Doug Davidson Is Returning To The Y&R – The Latest Details 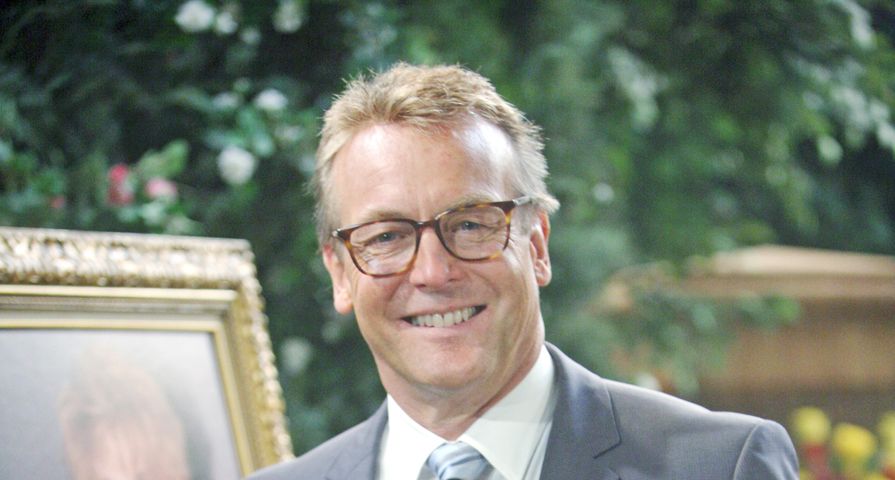 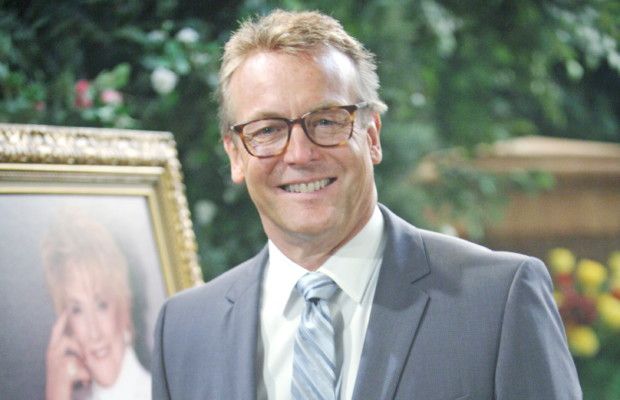 Eric Braeden announced the news on Twitter on Sunday night with a picture of him with Davidson and the caption, “He’s back!!” A few hours later, Davidson confirmed the news with the tweet, “Okay! So, the cat is out of the bag. NONE of any of this would happen without all of your undying loyalty, support and kindness. All of you are the reason “Paul” is back on the canvas. THANK YOU SO MUCH. @EBraeden has been incredible the entire time. A huge thanks to him as well!”

Davidson was fired from the Y&R in September 2018. The news came as a complete shock to fans, as the actor had been appearing on the show as Paul Williams for 40 years.

Since his firing, fans have continued to express their displeasure and even started a petition asking CBS and Sony to bring the actor back.

Both Braeden and Melody Thomas Scott (who plays Nikki Newman) have spoken out about wanting Davidson back on the show.