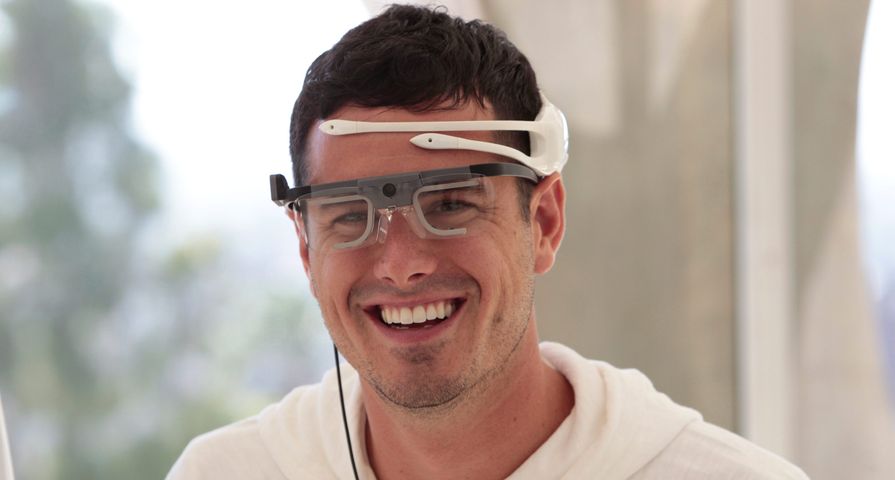 Things are definitely heating up between Ben Higgins and some of the ladies on this season of the Bachelor, and as more women get eliminated and bonds seem to form, fans can’t wait to find out who the lucky lady ends up being.

Not only is Lauren the one Ben chooses, but he is so sure about his love for her, he proposes and she accepts! Ben and the pretty blonde first hit it off noticeably in the Jan. 18 episode with their one on one date and it turns out she really made a lasting impression.

Check out who the final six (with photos) are going to be for Ben, and who Lauren beats out for his affection! 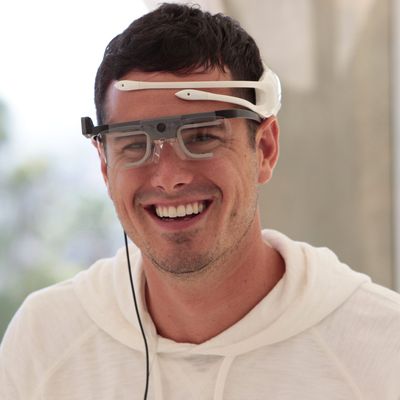