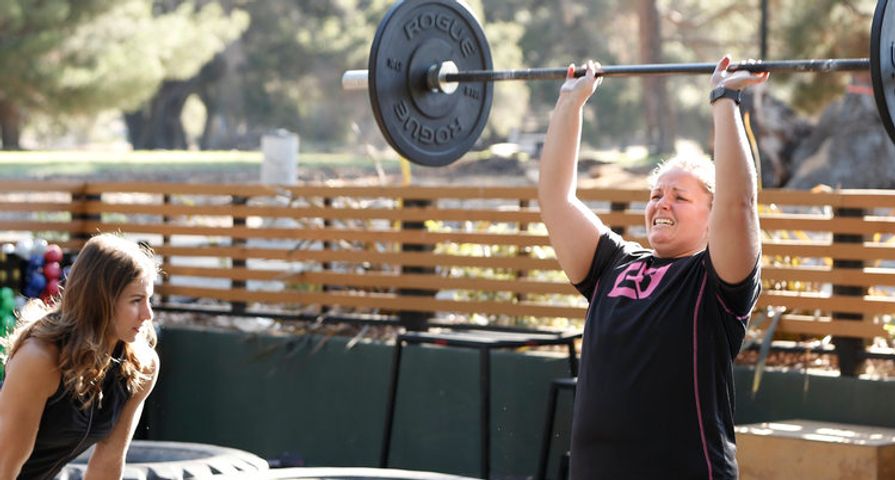 NBC’s The Biggest Loser is in more hot water after new allegations have surfaced about weight-loss drug use.

The Los Angeles Sheriff’s department is currently investigating the show’s King Gillette Ranch for possible illegal drug use. “We are conducting an inquiry into some of the allegations of wrongdoing that occurred some time in the past,” Lt. James Royal told Us Weekly. The investigation comes after a journalist contacted police about claims of drug use on the TV show’s set. “Based on the information contained in the news report, Malibu/Lost Hills Station personnel are conducting an inquiry regarding the unsubstantiated allegations,” Royal stated.

According to a report by the New York Post last week, contestants on the show felt pressured to take drugs or throw up in their efforts to lose weight. Season 2 contestant Suzanne Mendonca told the paper, “”People would take amphetamines, water pills, diuretics, and throw up in the bathroom.” Mendonca is in the process of filing a class action lawsuit against the show for its disregard for contestants’ health. “They would take their spin bikes into the steam room to work up a sweat. I vomited every single day,” she said. “[Trainer] Bob Harper tells people to throw up: ‘Good,’ he says. ‘You’ll lose more calories.'”

In a statement to Us Weekly, the show’s producers argue the allegations are “without merit and false.” Further, they contend that the “safety and well-being of our contestants is, and has always been, paramount. Contestants are told at the start of the show that there is zero tolerance for any weight-loss drugs. We prohibit the use of any illegal substances, in addition to the many other rules and procedures of the show that are designed to ensure safety.”