Home » Trending News » How JLo Is Responsible For Google Images

How JLo Is Responsible For Google Images 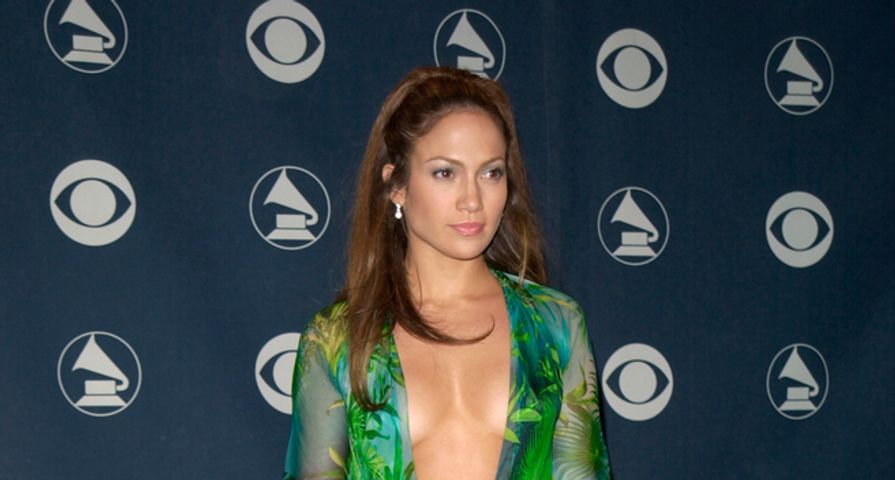 Well this is one of those urban legends that is more than myth, it’s absolute truth.

Jennifer Lopez. The year 2000. The Grammy Awards. Power coupling with Sean “Puff Daddy” Combs. A green, tropical-print dress by Donatella Versace. And the biggest Google search in history of Google (at the time.)

J Lo nearly broke the Internet without hashtags, or an inflated sense of self, and merely by showing up to the biggest night in music while WEARING CLOTHES some 15 years ago. After everyone flocked to their computer running on Windows 97 or Windows ME (that was awful, wasn’t it?), Google realized they needed to meet the demands of their growing patronage by offering a little more specialty to Internet searches. If people were searching for images, then they should have the option of simply searching for images.

That’s exactly what Google did. They created Google Images, because of one woman in a dress.

Eric Schmidt, the executive chairman of Google, recently offered an article to Project Syndicate, and spoke on the birth of Google Images. No joke, the seed was planted, and the flame was sparked by Jennifer Lopez and her Versace dress. To this day, it is still one of the most iconic red carpet dresses/ensembles ever worn by a celebrity. It’s beyond Bjork wearing a swan. It’s more popular than Diane Keaton wearing a suit. This dress became the thing that people have tried to out-do ever since.

Jennifer responded to the news, posting a pic on her instagram with the caption: WHO KNEW!! #googleimages #onepersoncanchangetheworld #onedresscanchangetheworld#jloxversace = history #positivechange #funfacts LOL.

J Lo and Donatella captured lightning in a bottle. There’s no competing with that.