How Cosby Got Keshia Knight Pulliam Fired On Apprentice 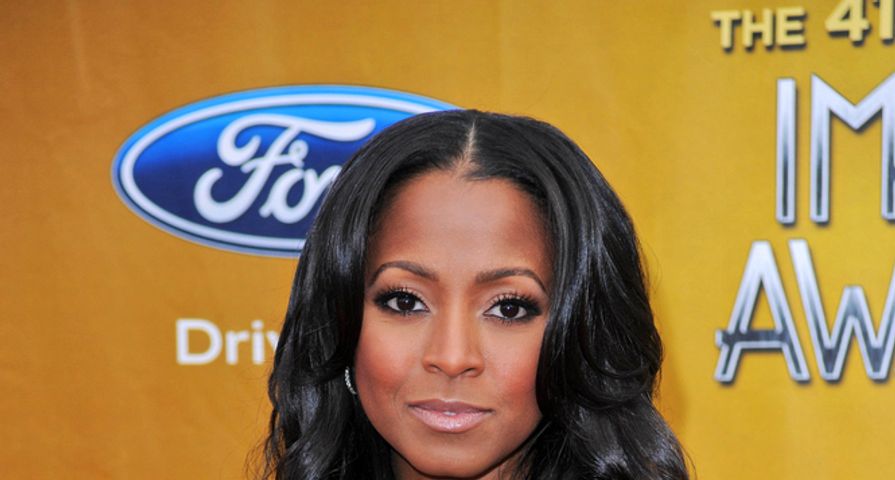 Awkwardness: somewhere in the vast spectrum, Donald Trump feels his most comfortable.

This season of The Apprentice featured former Cosby Show kid, Keshia Knight Pulliam, aka Rudy Huxtable, before she was fired in a recent episode. And we have to ask: was it the connection to Bill Cosby that did her in?

In a strange way, yes. But not how you think.

If you saw the show, you’re well aware that the exchange between Keshia Knight Pulliam and her team regarding Billy Cosby was awkward. It was more awkward to see in the mix of the episodic–considering the Bill Cosby allegations–than it was for them to endure when they shot the show months ago, before the funk hit the fan.

Within the episode, Keshia’s team was trying to raise funds for a big bake sale, and everyone on her team thought she should reach out to her old TV dad, Bill Cosby. Keshia didn’t feel it was appropriate, being that she didn’t really have an 0ff-screen relationship with Bill, and has only seen him a few times throughout the years at events to promote the syndication of the show.

The tearful Pulliam explained that she wouldn’t feel comfortable contacting him. Her team was not happy about her decision, and neither was Donald Trump, as he dropped those two dreaded words: “Yuh fired.”

A lot of people were shocked that the exchange went to air, but how could it not? As it stands, all allegations against Bill Cosby are just that, and there has been little evidence that has led to legitimate legal action. Sure, the exchange was painfully awkward to watch considering the periphery, but controversy makes for good TV, right?

To see some of the moments leading up to Keshia’s firing, check out the video below.