How Carrie And Mike Found Out They Were Having A Boy 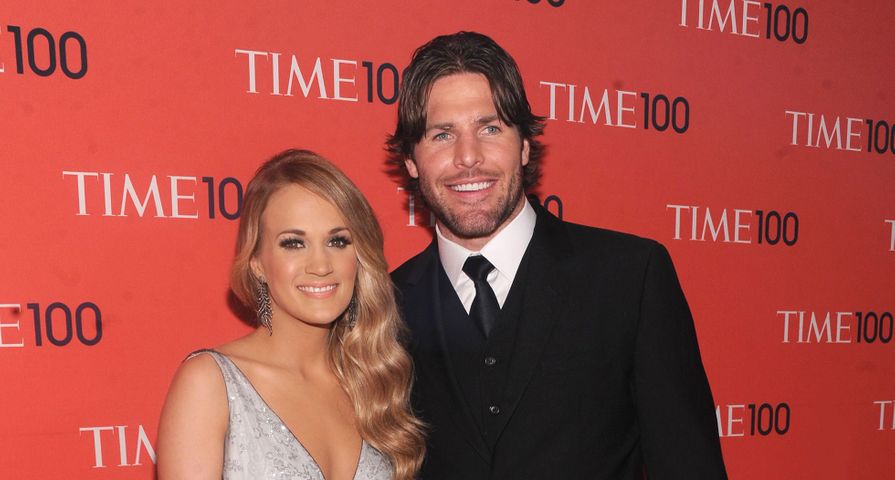 Since then the gorgeous singer has been displaying her chic maternity style especially during the CMA’s which she hosted alongside Brad Paisley who was the one to tell the world she was having a boy while they were onstage.

However, Underwood recently revealed in an interview with ABC News Radio how she and Fisher first found out they would be expecting a son in the spring.

Although they went to ultrasounds, they never looked when the baby’s sex would be revealed, instead asking their doctor to write the information down so they could find out when they were ready.

It turns out they were ready during a romantic dinner date between the couple, although the information wasn’t too surprising because Underwood said they always knew it was a boy.

“[It was] just the two of us in a nicer setting, but we both knew. So that was just confirming our suspicions. We didn’t really speak of it before because we were both just like, ‘Whatever. It’s all good.’ But we knew it was a boy,” she stated.

Fisher and Underwood met backstage at one of her concerts in 2008 and became engaged in December 2009 and wed July 10, 2010 in Georgia.