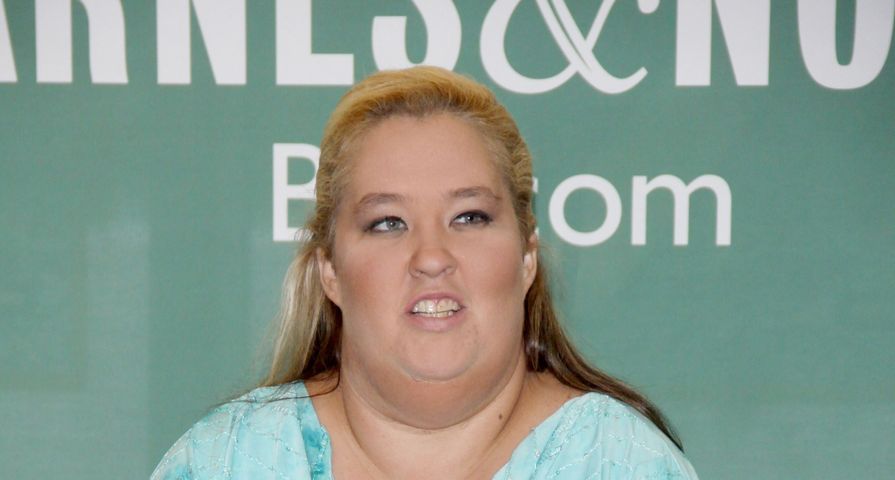 The drama surrounding the TLC reality show, Here Comes Honey Boo Boo is long from ceasing but the one thing on everyone’s mind is, where is Sugar Bear?

Sugar Bear is the father of the show’s star, Alana “Honey Boo Boo” Thompson and reports that her mother has her around convicted child molester Mark McDaniel lead many to believe Sugar Bear should step in and take Alana.

The problem is, he has no money and no place to stay after TLC cut the show after learning Mama June had reignited a relationship with her own daughter’s molester, McDaniel.

TLC had already shot and were prepping to televise the show’s fifth season but axed the entire thing, leaving Sugar Bear with no money as allegedly Mama June took all the money and only gave him an allowance when they were together, leaving him with nothing after the split.

Sugar Bear has also previously stated he will not take Alana away from June and McDaniel unless he believes she has come under harm.

Meanwhile, Anna Cardwell, 20, the daughter who was molested by McDaniel when she was eight years old is angry and feels betrayed by her mother for having a relationship with the man.

Cardwell has already stated that June will never see Cardwell’s own daughter, June’s grandchild, while Mark is around, “It’s Mama’s fault. She has to live with it. She has brung the past back and now she can’t get it away. I’m mad. I’m upset. I feel betrayed. I feel very hurt. That’s the main thing that I am- I feel very hurt that Mama let him come around,” she stated in an interview.

While June still denies the relationship, there have been many photographs of her and McDaniel together even looking for houses together.

As for Sugar Bear, reports suggest his check is in the mail, so hopefully he can get himself settled and Alana away from McDaniel soon.