Hillary Duff Opens Up About Her Relationship With Trainer Jason Walsh 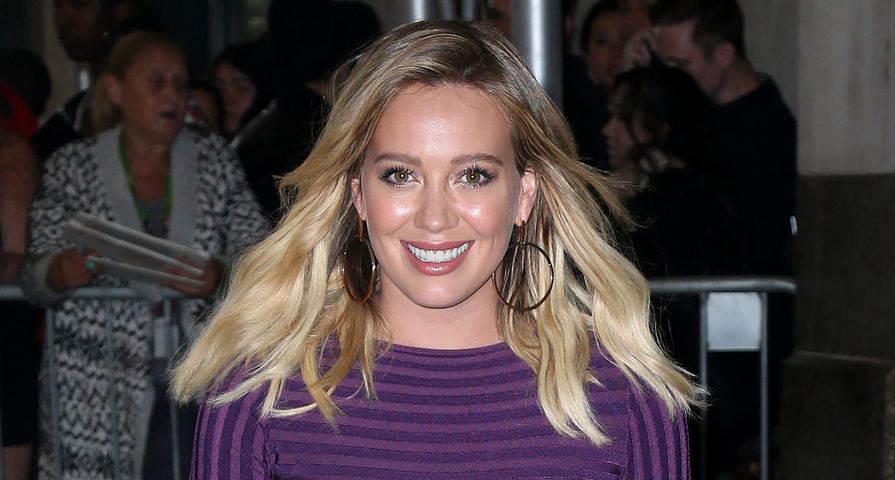 Hilary Duff is confirming her new relationship…sort of!

The Younger star has been rumored to be dating her personal trainer, Jason Walsh, for quite some time now, but she finally opened up about it during her appearance on Fox 5’s Good Day New York on Monday, September 26.

The 28-year-old actress discussed season three of her show before host Rosanna Scott asked Duff about being spotted holding hands with Walsh over the weekend. “The last time you were here you were talking about going on Tinder…And then I see a picture of you and some guy named Jason…have we found a little like in our life?” Scotto asked Duff who blushed at the mention of Walsh. She admitted, “We have! You know we have known each other for a really long time and he’s a great guy and we have a lot of fun together. It’s nice to have that excitement in my life.” Then, Scott asked Duff if she is “back in a relationship..sort of,” the actress simply grinned and shrugged implying yes, but not say it out loud.

Meanwhile a source close to Duff told Us Weekly, “Jason and Hilary are so cute together! They were friends and really not dating for a long time, but now they are and it’s really cute. He is really good for her and treats her well.” Duff has been closed off about her love life since finalizing her divorce from Mike Comrie this past February, but it seems she is finally ready to try again with Walsh.