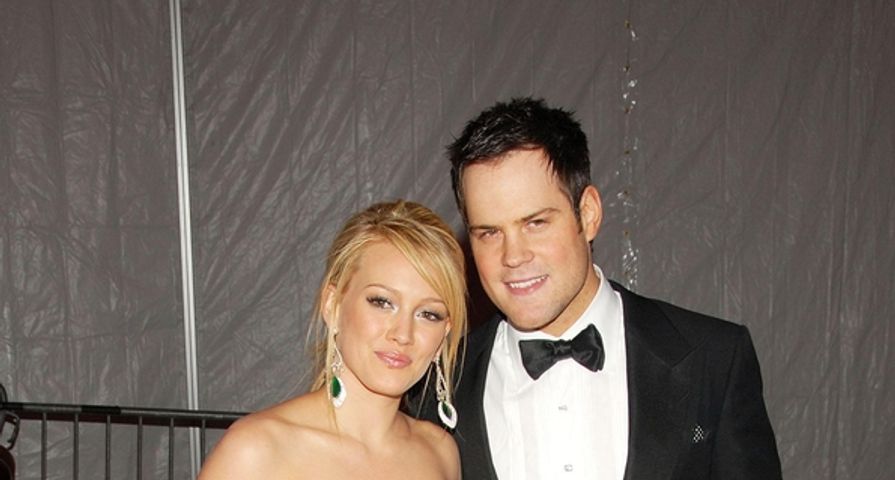 Hilary Duff and Mike Comrie have had one of the most amicable splits in Hollywood, so amicable in fact many believed the two would most likely get back together.

Those suspicions were dashed however when Duff, 27, officially filed for divorce from the former NHL player in February, just over a year since they announced their initial separation however they have always remained close in order to be able to co-parent their now 3-year old son, Luca.

There might finally be a rift in the smooth split though as Comrie, 34, has recently filed his own papers in response to Duff’s filings in which she asked for primary custody of Luca with visitation rights for Comrie. In his documents, Comrie is instead seeking joint legal and physical custody while also making sure to mention that he wishes spousal support as well as assets be decided upon based on their Prenuptial Agreement.

The pair wed in August 2010 after dating for about three years and were often seen holding hands and going on family outings even after they announced their separation and although Duff’s divorce filings came immediately after widely publicized reports about Comrie having a wild drunken night out, she has remained nothing but polite about her ex.

“We spent the majority of our time together really happy. It wasn’t working well enough to stay together, but there was still a lot of love involved. It was just a slow set-in of us not being the match that we used to be. I’m lucky for the person he is and I am and how we decided to handle this,” she said in the April 2015 issue of Cosmopolitan.