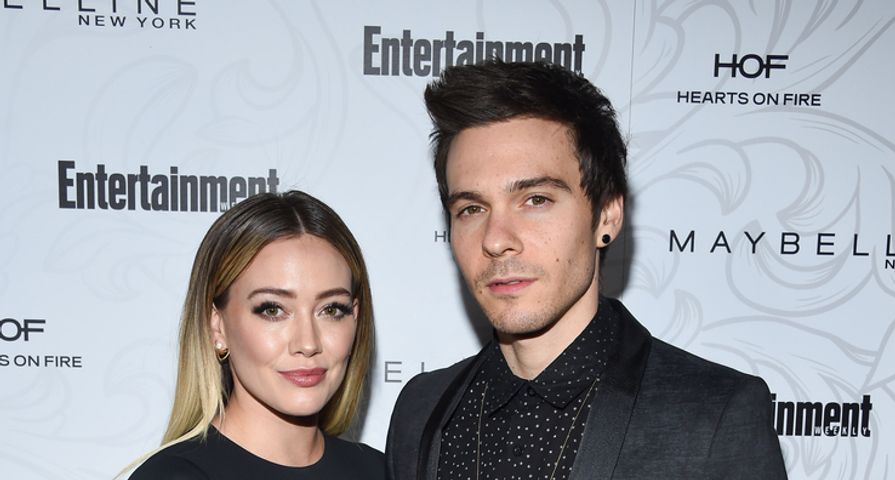 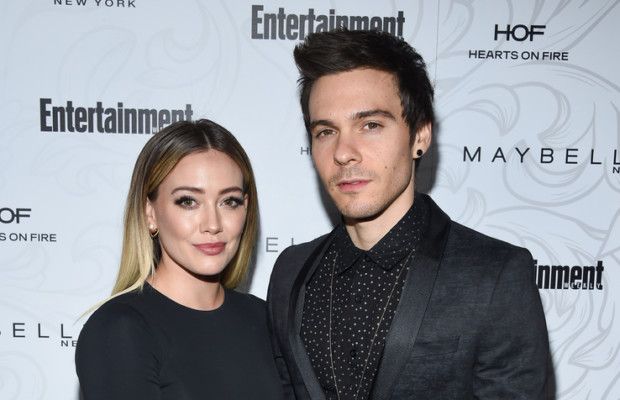 The 32-year-old actress shared a snap from her intimate backyard ceremony with her now-husband Matthew Koma on Instagram on Sunday, December 22 – one day after the couple exchanged vows and tied the knot.

“This,” Duff captioned the photo, in which the newlyweds posed in front of a Jeep Grand Wagoneer with the words “Just Married” written on the rear window.

She also tagged fashion designer Jenny Packham in the snap, which showed off Duff’s backless gown and long cape.

The couple also exhibited their wedding bands in what appears to be a bathroom selfie that was shared on Duff’s Instagram story.

“I want Hilary to feel, how I think she wanted to feel in this dress from the direction that we had which is very modern and it’s quite a bold look,” Packham revealed to Vogue in a behind-the-scenes video. “And more than anything I wanted her to feel immensely confident in it, and it’s a very confident look.”

Before tying the knot on Saturday, Duff and Koma were engaged for seven months.

“The wedding was at her house. It was small and low-key. Only family and close friends,” an insider revealed.

“The ceremony started at sunset and they got married inside the house. When the ceremony was over, guests cheered. The reception was in a white tent in the backyard,” the insider added. “Her sister Haylie was very involved in the wedding prep too. Hilary and Haylie are very close.”

Duff was first romantically linked to Koma in early 2017. However, they split a few months later in March, but by September, the actress began to drop hints that the two were back together on social media.

They then got back together for good, and have built and strong relationship since.

In June 2018, Duff announced that they were expecting a baby via Instagram. “Guess what guys! @matthewkoma and I made a little princess of our own and we couldn’t be more excited!!!!!”

When @HilaryDuff married singer and record producer @MatthewKoma last night in their front yard in Los Angeles, she wore a @jennypackham dress, custom-made in London. At the link in our bio, watch as we catch up with the bride-to-be in the days before her wedding, when Jenny had just shipped the dress from London to L.A. Director @rombokob DP @thegolddop Audio @Karajohnson101 Editor @robbymassey