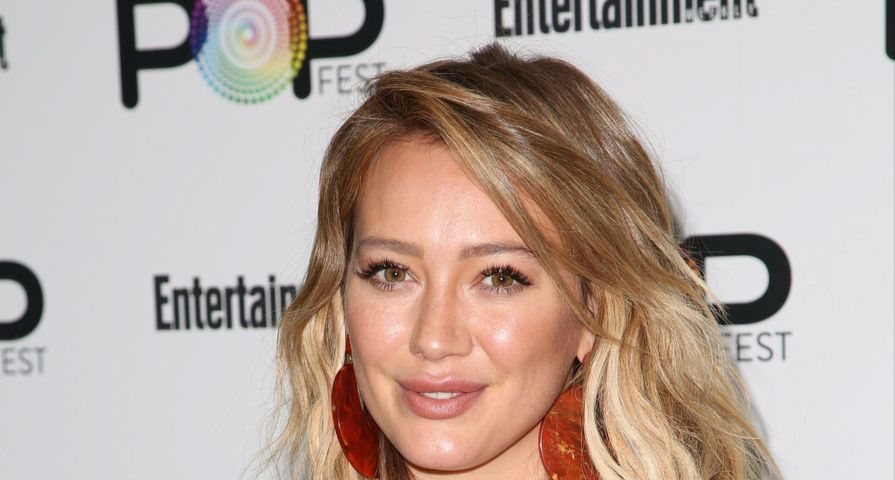 This past weekend a lot of stars showed up at the industry’s hottest Halloween parties in their best, unique, and sometimes funny costumes. There was nothing funny, however, about Hilary Duff’s costume with her boyfriend Jason Walsh, for which she is now apologizing.

The pair showed up to Friday night’s Casamigos Halloween Party as a “sexy Pilgrim” and an iteration of a Native American chief. After posting photos on social media, Duff instantly faced backlash, and took to her social media again on Sunday to address the comments. “I am so sorry to people I offended with my costume. It was not properly thought through, and I am truly, from the bottom of my heart sorry.”

Afterwards Walsh took to his own social media to issue his own statement: “I meant no disrespect. I only have admiration for the indigenous people of America. In hindsight I would not have made that decision. I apologize to anyone I may have offended.”

Unfortunately, many people were not very accepting of Duff’s apology because they could not understand how she did not know the costumes were going to be offensive or were offensive before receiving backlash.