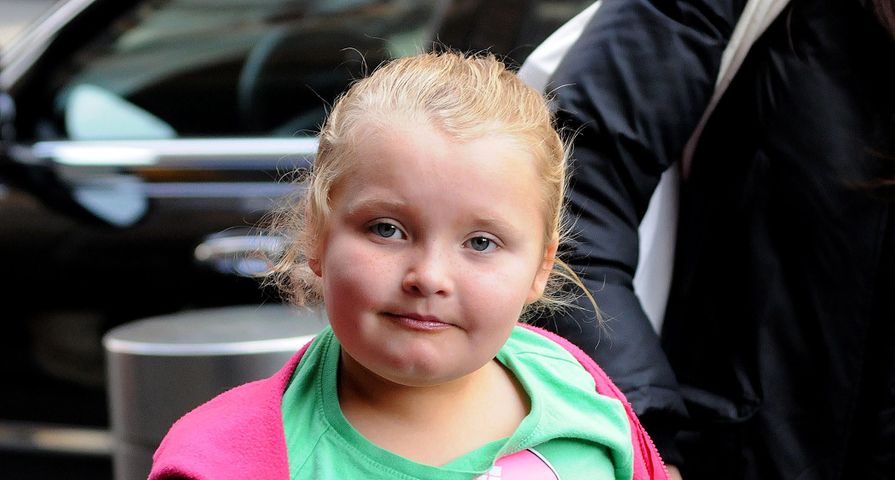 TLC has confirmed the cancellation of the reality show, Here Comes Honey Boo Boo after reports that one of the show’s stars, “Mama June” is dating a convicted child molester.

After breaking up with “Sugar Bear”, it was reported June Shannon, 35, had begun a relationship with Mark McDaniel , 53, a man she had dated previously, who spent ten years in prison after a conviction of child molestation in an incident that involved an 8-year old relative of June.

TLC initially stated that the show was not in production currently, however it did have an entire lineup of episodes already filmed in  preparation for the show’s fifth season which will no longer be aired.

“TLC has cancelled the series Here Comes Honey Boo Boo and ended all activities around the series, effective immediately, ” TLC told Us magazine.

The cancellation comes even after June spoke out, denying her relationship with the man, “I want to make a post trying to clear up the rumors. Remember you can’t believe everything you read! I promise my r #1 priority over anything else. I would never put them in danger period over this or anything else they r my life. This is my past. I left him 10 [years] ago for it and I wouldn’t go back” she wrote on her daughter, Alana “Honey Boo Boo’s” official Facebook page early Friday October, 24.

While the network has ended the show’s run, it also made sure to state that it will not be abandoning the children, “TLC is faithfully committed to the children’s ongoing comfort and well-being,” as well as continuing to provide tutors and counselors for the kids.