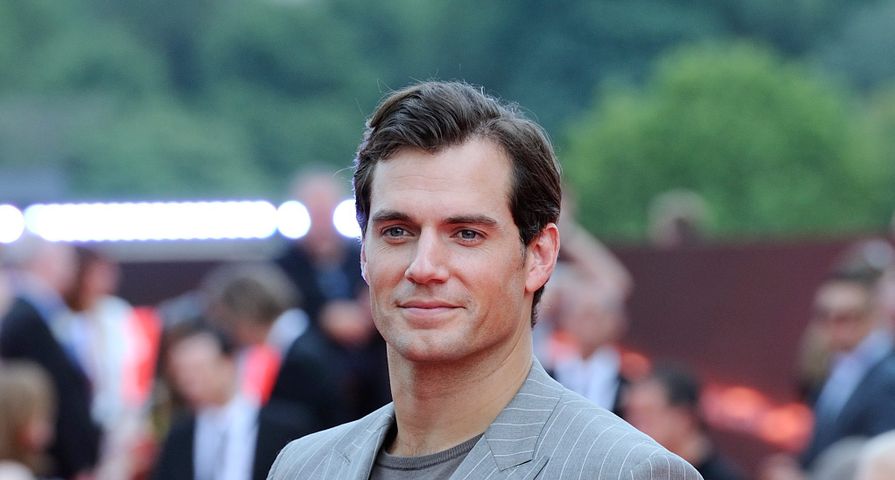 Superman actor Henry Cavill was just trying to explain himself concerning a serious situation in Hollywood and only ended up getting himself in even more hot water.

The 35-year-old has come under fire for comments he made in a recent interview about the #MeToo movement. While talking to GQ Australia the 35-year-old revealed he was hesitant to pursue women or relationships because he was scared he’d be called “a rapist or something.”

“I like to think that I’ve never been like that,” Cavill remarked, before adding that it’s only natural to question yourself when putting your past under a microscope. “I think any human being alive today, if someone casts too harsh a light on anything, you could be like ‘Well, OK, yeah when you say it like that, maybe.” He went on to explain he liked the idea of a “man chasing a woman”, adding, “It’s very difficult to do that if there are certain rules in place. Because then it’s like: ‘Well, I don’t want to go up and talk to her, because I’m going to called a rapist or something.’ So you’re like, ‘Forget it, I’m going to call an ex-girlfriend instead, and just go back to a relationship, which never really worked.”

Right away, the actor faced heavy backlash by those suggesting he was minimizing the MeToo movement or doesn’t even understand it at all.

Now, Cavill’s representative Dany Garcia has tweeted out a lengthy statement on behalf of the actor, apologizing for the his comments. “Having seen the reaction to an article in particular about my feelings on dating and the #metoo movement, I just wanted to apologize for any confusion and misunderstanding that this may have created,” Cavill said in the statement. “Insensitivity was absolutely not my intention. In light of this I would just like to clarify and confirm to all that I have always and will continue to hold women in the highest of regard, no matter the type of relationship whether it be friendship, professional, or a significant other.”

He continued, “Never would I intend to disrespect in any way, shape or form. This experience has taught me a valuable lesson as to the context and the nuance of editorial liberties. I look forward to clarifying my position in the future towards a subject that it so vitally important and in which I wholeheartedly support.”

Cavill can next be seen in the sixth installment in the Mission: Impossible franchise, which hits theaters July 27.