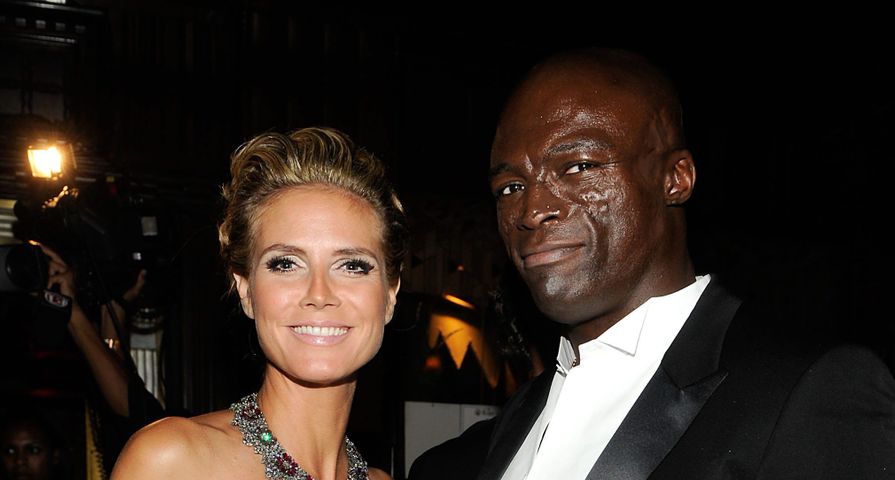 Two years after their abrupt split, supermodel Heidi Klum and singer Seal have finalised their divorce as of Tuesday October 14.

The two celebrities were married in May of 2005 and were together for seven years before Klum filed for divorce in April 2012 when the two broke up.

Together they have three children and Seal also adopted Klum’s oldest daughter, Leni, from her previous relationship with Flavio Briatore. Seal and Heidi began their relationship while she was still pregnant with Leni and with Briatore no longer involved, Seal has always been the girl’s “father”.

Their divorce was surprising to many, as the two always seemed happy and loving, but when they filed for divorce they cited irreconcible differences stating, “While we have enjoyed seven very loving, loyal, and happy years of marriage, after much soul-searching we have decided to separate. We have had the deepest respect for one another throughout our relationship and continue to love each other very much, but we have grown apart. This is an amicable process and protecting the well-being of our children remains our top priority, especially during this time of transition.”

While the two have stayed amicable for the most part especially when attending events for their children, there have been some points of contention.

One of the major sources of drama was when Heidi Klum was seen dating her bodyguard Martin Kristen almost directly after the split, causing Seal to accuse her of cheating before they were separated, “I would have preferred Heidi show a little bit more class and at least wait until we were separated first before deciding to fornicate with the help, as it were.”

Heidi and Martin dated for a year before breaking up and is currently dating art collector, Vito Schnabel.