Hayden Panettiere Opens Up About Her Struggle With Postpartum Depression 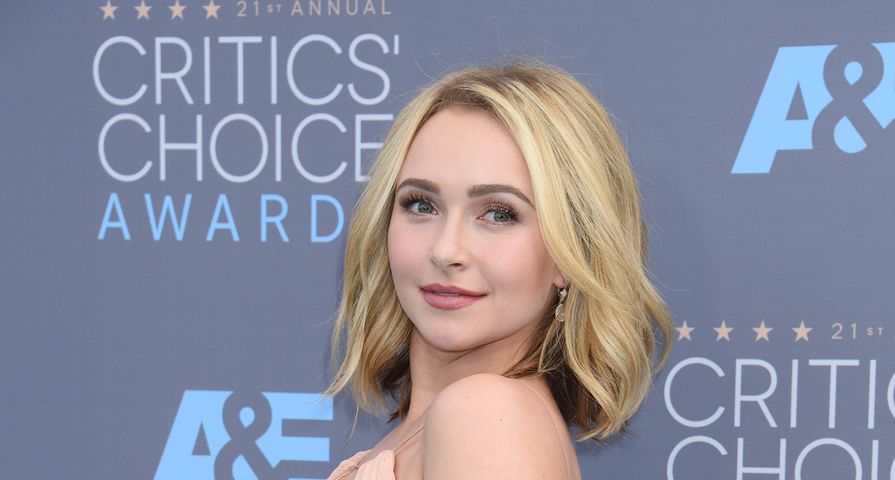 Actress Hayden Panettiere has been very open about her battle with postpartum depression and continues to talk about it in hopes of helping other mothers also struggling with the illness.

The 26-year-old Nashville star confirmed back in October that she had checked herself into a treatment center after the birth of her first child, daughter Kaya, who she welcomed with fiancé Wladimir Klitschko in December 2014. “It made my life better,” she told E! News at the Critics’ Choice Awards on Sunday Jan. 17.

“I do feel and hope it’s made other people’s lives better and more of an understanding because postpartum depression was not something that I ever understood. You could never understand it unless you have personal involvement with it.” She also added, “I didn’t realize how much of stigma it had about it.”

Panettiere also said it has been very important to share her experience to help others. “I want to put out a good example for my daughter and tell her that she could be anyone she wants to be, she does not have to be afraid that somebody’s not going to like it because no matter what you do, there’s always going to be somebody who doesn’t like it,” Panettiere said. “I was floored by the positive response and really happy I could stand up for the women who are out there suffering from this and let them know it’s OK, they’re not alone. It doesn’t mean they’re weak.”