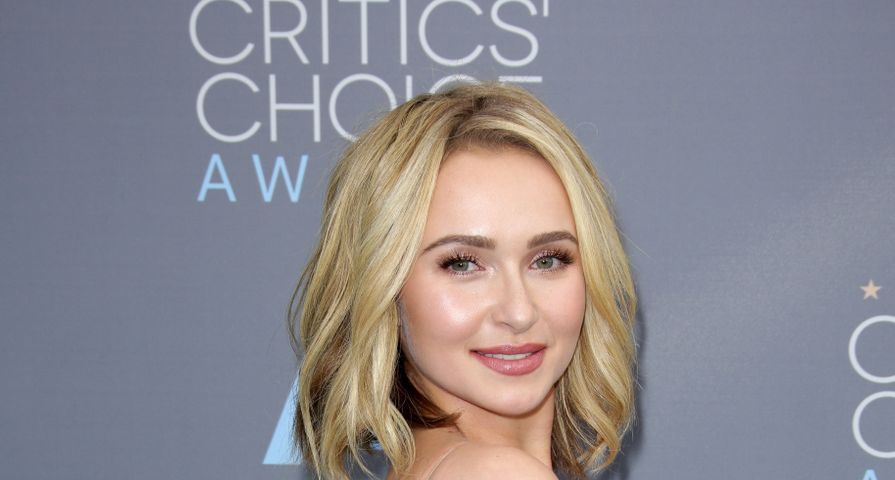 Last year, actress Hayden Panettiere brought light to the common and often stigmatized battle with postpartum depression after she opened up about seeking treatment after welcoming her first child, daughter Kaya, with fiancé Wladimir Klitschko.

Following treatment, she continued to speak out about postpartum and asking for help, and while she said afterwards she was doing great, on Thursday, May 12, the 26-year-old actress revealed she has continued to seek help after resorting to “unhealthy coping mechanisms.” “The postpartum depression I have been experiencing has impacted every aspect of my life,” she tweeted. “Rather than stay stuck due to unhealthy coping mechanisms I have chosen to take time to reflect holistically on my health and life. Wish me luck!”

After receiving an enormous amount of positive feedback for using her celebrity status to shed light on the mental illness, Panettiere continued to speak out and was happy to help other women going through the same thing. “The biggest message that I’ve been trying to promote for women is that it’s okay to ask for help,” Panettiere explained in March to People magazine. “You feel mommy guilt — it’s for real.”

Unfortunately for the actress, around the same time she revealed she was seeking additional treatment, it was announced that ABC has canceled her show Nashville after four seasons.