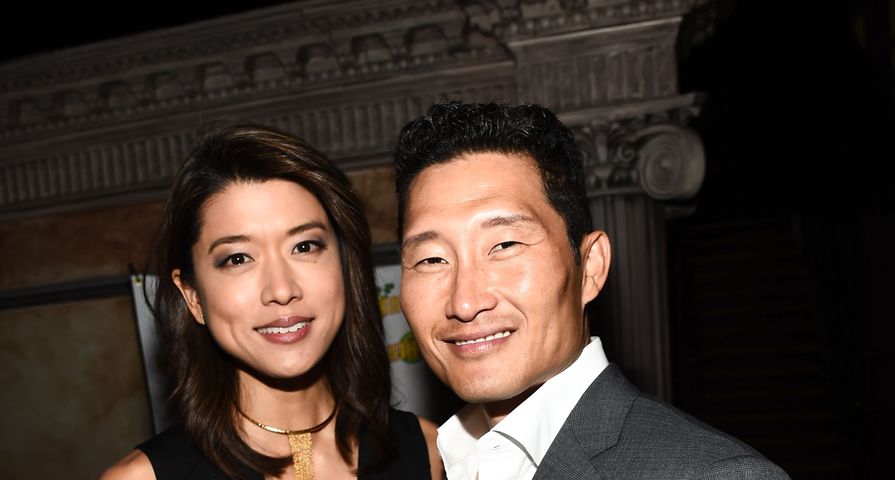 The abrupt exits of Daniel Dae Kim and Grace Park from Hawaii Five-O have left fans with many unanswered questions.

Shortly after CBS issued a statement addressing the lost cast members, the show’s creator Peter M. Lenkov released his own statement in a lengthy Twitter post. Dae Kim and Park were allegedly seeking salary parity with their costars Alex O’Loughlin and Scott Caan. Lenkov answered questions fans had about the failed contract negotiations and revealed that both actors were offered “unprecedented raises” by the network but instead “chose to move on.”

“Thank you for all your messages and support over 7 seasons,” he wrote. “We are all saddened by the Daniel and Grace news and I wanted to reach out to you directly. The truth is this: Both actors chose not to extend their contracts. CBS was extremely generous and proactive in their renegotiation talks. So much so, the actors were getting unprecedented raises, but in the end they chose to move on. No one wanted to see them go — they are irreplaceable. After being away from her family for seven years, I understood Grace’s decision to leave. There was an opportunity for her to return for a handful of episodes, but for several reasons that didn’t work out. In the end, everyone tried their best to keep the ohana intact. So much so, we were holding off from reporting the news, hoping an agreement could still be reached. Yes, it’s heartbreaking, but this happens on long-running shows. It is a hurdle we all worked hard to overcome.”

The exits of Kim’s Chin Ho Kelly and Park’s Kono will be addressed in the Hawaii Five-O season 8 premiere coming this fall.