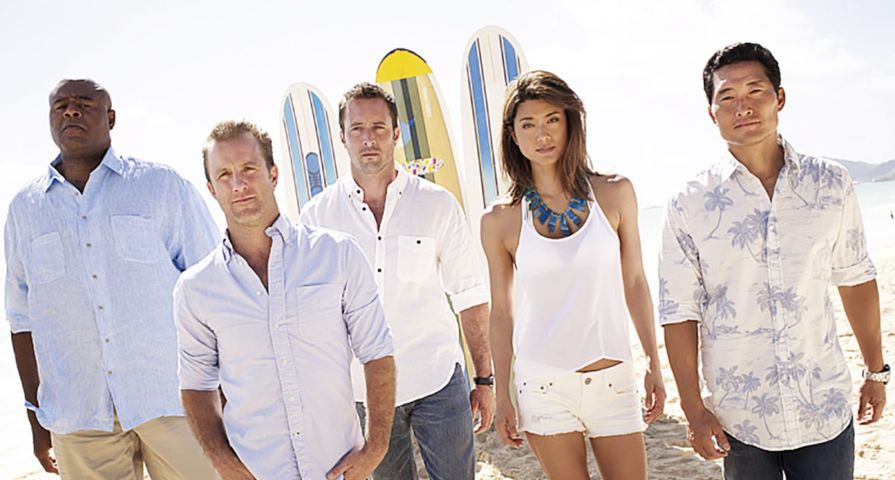 Hawaii Five-O recently had a cast shakeup when fan favorites Grace Park and Daniel Dae Kim announced their departure from the show over a contract dispute. In an attempt to compensate for their losses, the CBS series recently announced newcomers Ian Anthony Dale, Meaghan Rath and Beulah Koale will be joining the show for season 8.

Dale, who currently stars in CBS’s Salvation, has appeared on Hawaii Five-O in the role of Adam Noshimuri since season two. Allegedly he will now be on the Five-O team after McGarrett recruits him.

Rath, known for her roles in Being Human, New Girl and Cooper Barrett’s Guide to Surviving Life, will star as a new recruit named Tani Rey that McGarrett adds after he discovers her working as a lifeguard. Rey was expelled from police academy despite her first-rate candidate status.

Koale, who will be known on the show as Junior Reigns, joins the cast as a former Navy SEAL who just returned from the field. He reaches out to McGarrett for a job because of his similar SEAL past.

The whereabouts of Kim and Park’s characters have yet to be explained but will be revealed on the season premiere on Friday, September 29 at 9 pm.