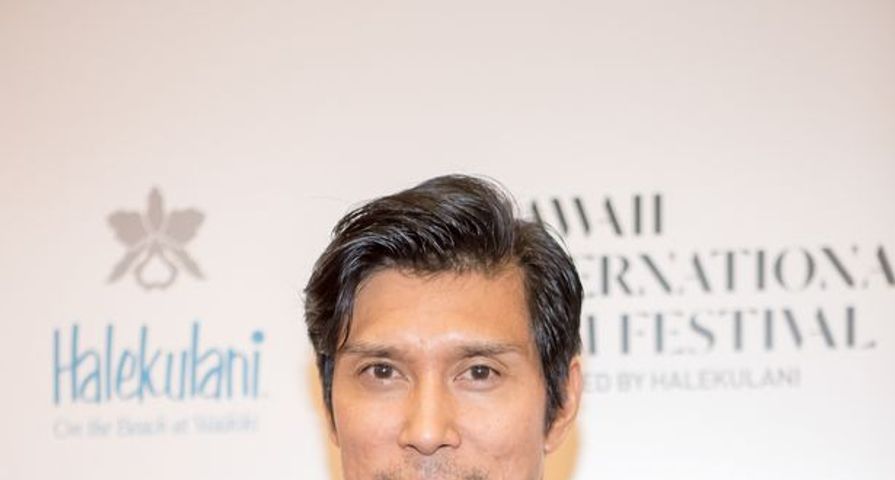 Keo Woolford, an actor from the popular Hawaii Five-O series, has died at the age of 49.

According to his publicist, Tracy Larrua, Woolford passed away at the hospital in Oahu, Hawaii, on Monday afternoon. He had suffered a “severe” stroke on Nov. 25, just three days prior.

The Honolulu native held a recurring role on the CBS remake of Hawaii Five-O as Det. James Chang. His castmate Daniel Dae Kim took to Twitter to share his condolences: “As talented as you were, I will remember you most for your kindness. Thank you for sharing your light with us @KeoWoolford. Rest In Peace.”

In addition to his work on Hawaii Five-O, Woolford had taken on roles in films like Happy Texas, Act of Valor and Godzilla. But he was best known for his work on the 2013 independent film The Haumana, which he wrote, directed and produced. He received a special jury prize at the Los Angeles Asian Pacific Film Festival for best feature in 2013 and the movie closed out the 2013 Hawaii International Film Festival.

At the time of his death, he was in the process of finalizing a follow-up project, The Haumana 2, said Larrua. It told the story of a luau struggling to connect with his culture after he takes over a high school hula class for boys.