Harry Styles Is Heading In A New Direction 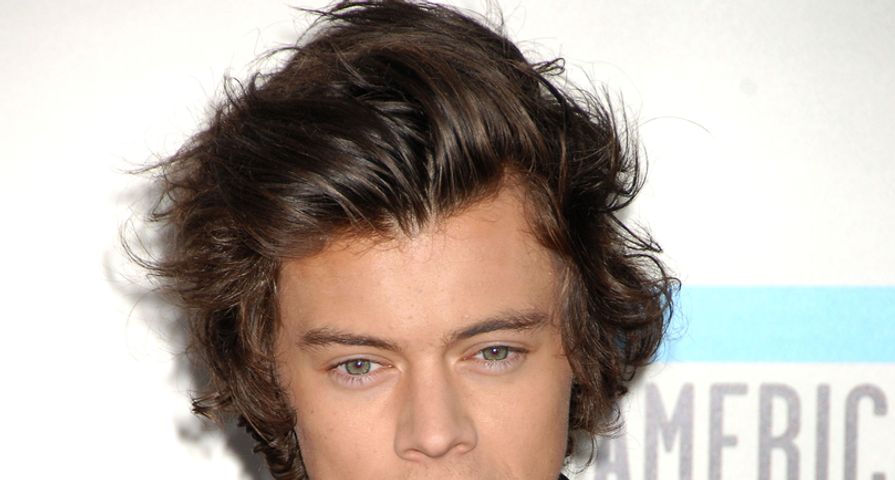 Like his former band mate Zayn Malik, Harry Styles is heading in a new direction.

On Thursday Billboard announced that the 22-year-old singer signed a solo recording contract with Columbia Records. Details about the contract are not yet known, nor is there a timeline as to when Styles’ new album will be released.

Styles’ departure from 1D hasn’t been confirmed, as they are still on an extended hiatus, but it wouldn’t come as a surprise for some fans, as there were earlier hints that Styles was planning on leaving the group. In December, 4 of Styles’ songs were registered with the American Society of Composers, Authors and Publishers (ASCAP). Styles also signed with Full Stop Management in March. The singer also plans to have an acting career, and is currently working on Christopher Nolan’s World War II film, Dunkirk.

One Direction’s founder Simon Cowell isn’t surprised to see the band’s members embark on new careers. In an exclusive interview with Billboard back in March, Cowell was uncertain as to whether One Direction would continue. “I don’t know if it’s a hiatus or a breakup, to be honest,” he told the magazine. “In a weird way, I don’t want to know. I don’t think they’ve had enough time to experience what it’s like not being in the group to really answer that.”

Speaking about Styles’ solo career Cowell said, “He’ll work out what kind of record he wants to make because he’s got great taste—which is always a help.” He added, “All the writers and producers want to work with him, understandably, but he probably won’t rush into it.”