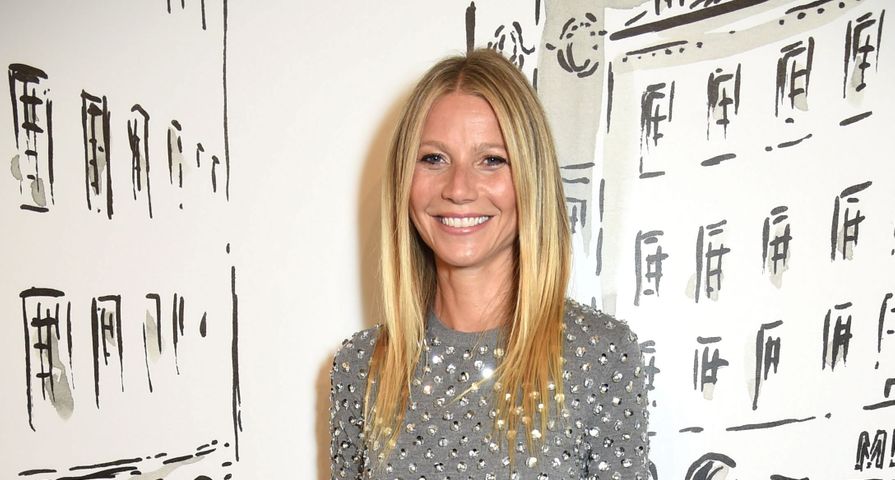 On Tuesday, November 21, news broke that actress and Goop founder Gwyneth Paltrow was engaged to her boyfriend of more than three years Brad Falchuk, but as it turns out the engagement is nothing new.

After the news went viral, ET reported that not only are the pair engaged, they have been for a year!

“She had a ring a long time,” the source told ET although a rep for the actress has not commented.

As more time has passed in their romance, they have been more open with Paltrow sharing a few photos of the two on her Instagram including most recently a photo of the pair from Halloween in which they dressed as characters from her 1995 film Seven. The pair first met back in 2010 when Paltrow appeared on Falchuk’s show Glee, but didn’t begin dating after Paltrow and Coldplay frontman Chris Martin announced their separation after more than 10 years of marriage.

Although rumors of marriage between the two have swirled before, sources stated that the actress is “cautious about marriage” and “very happy with how things are,” but wasn’t completely ruling out marriage again in the future.