Glee’s Mark Salling Will Turn Himself In To Authorities 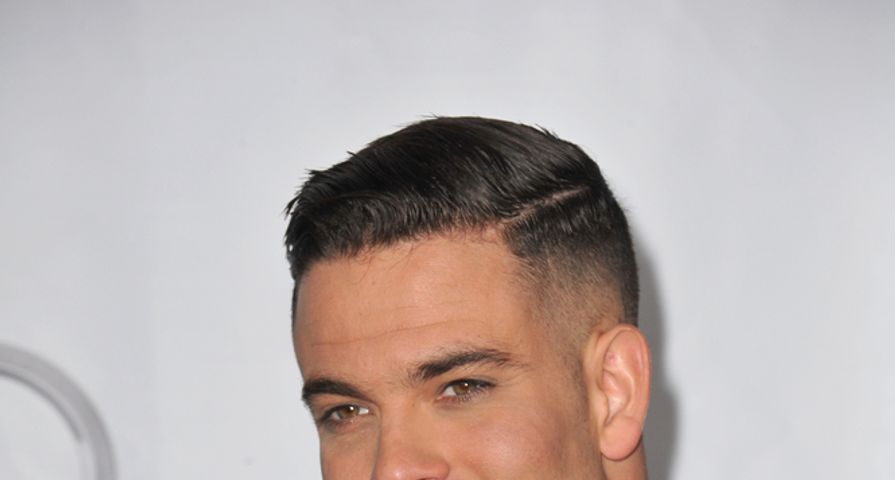 On June 3, Mark Salling will turn himself in to federal authorities as part of a case regarding child pornography.

Last year the Los Angeles Police Department received information that Salling was in possession of a large collection of child pornography. In December 2015, the Glee actor was arrested after the Internet Crimes Against Children Task Force conducted a search of his home in Sunland, California, and found thousands of images and videos on a USB drive, hard drive, and laptop. The actor was released on $20,000 bail.

In a public statement, Lt. Andrea Grossman who led the task force stated, “It doesn’t matter who you are or what you do, if you hurt a child you will be held accountable. These images are more than photographs, they are child abuse.”

The 33-year-old faces 2 charges of possessing and receiving child pornography. Each charge carries a minimum sentence of 5 years and a maximum of 20 years.

After being formally charged, Salling was fired from his role in director Adi Shankar’s God and Secrets. The director made a formal statement in May that outlined his future plans for the HBO series. “Gods and Secrets will be moving forward without Mark Salling. He has been cut from the mini-series, I will personally be paying for the reshoots, and I hope that Mark finds inner peace,” he stated. Shakar hopes some good will come out of the situation, and announced that a percentage of the film’s profits will go to a charity for victims of child abuse.