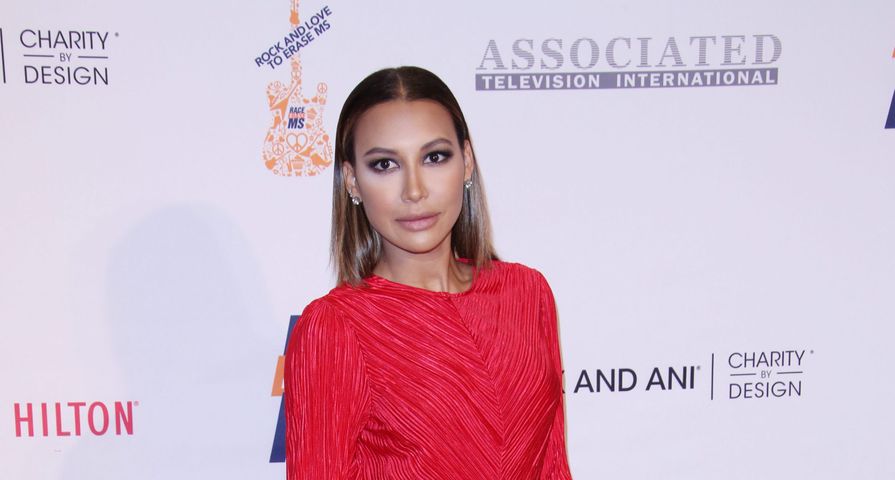 Naya Rivera has never held back on her opinions or opening up about her life, but she is opening up like never before with her new memoir Sorry Not Sorry: Dreams, Mistakes and Growing Up.

In the memoir the 29-year-old actress, who is best known for her role as Santana Lopez on Glee, revealed for the first time that in late 2010 she got an abortion with her now-husband’s baby. At the time that she found out she was pregnant, Rivera had just broken up with Ryan Dorsey, whom she eventually wed in 2014 and had 11-month-old Josey Dorsey with.

As well as deciding to get the abortion at the time, Rivera also revealed that she chose not to tell Dorsey about it at the time, and explained that she chose to focus on her career and went to get the abortion during a day off from filming Glee. “It was very scary to open up about everything,” the actress told People. “It’s not something a lot of people talk about, but I think they should. I know some might read it and say, ‘What the Hell?’ But I hope someone out there get something out of it.”

As to be expected, she has already received major backlash online, so Rivera took to her Twitter account to address the book and critcisms: “I set out to write a book that was true to myself and would hopefully help others along the way. Media will always distort anything. I hope that you all enjoy my story and respect my good intentions in sharing them with you. Xoxo #sorrynotsorry.”

Rivera’s memoir is out Sept. 13 and is described as a “warts-and-all account” of her life including her battle with anorexia and the challenges of being “being mixed-race in Hollywood.”