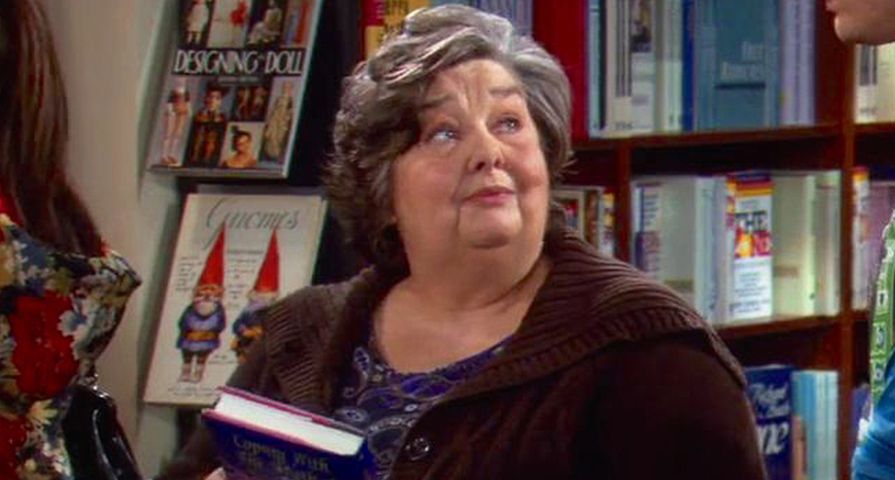 Jane Galloway Heitz, who played as Lillian Adler on Glee, has passed away at the age of 78.

On November 13, Galloway Heitz passed away from congestive heart failure at a hospital in Highland Park, Illinois. The actress’ daughter, Amie Richardson, confirmed the news on Thursday.

The actress’s character on Glee was the former head of the glee club at McKinley High, and her plaque – which included her birth and death years (1937-1997) and the phrase, “By its very definition, Glee is about opening yourself up to join” – was displayed in a trophy case at the school.

The popular musical comedy-drama, which aired on Fox from 2009-2015, centered around a fictitious high school Glee club, New Directions, that competes on the show choir competition circuit while its members deal with relationships, social issues, and learn to become a cohesive team. The show carried through six seasons and helped launch the careers of many young talented stars.

Galloway Heitz was born in Minneapolis on September 18, 1941. The actress attended the University of Minnesota and later moved to Chicago in her early 20s.

In addition to starring on the Glee series, the actress made appearances on numerous other popular TV shows throughout her acting career, including Shameless, The Big Bang Theory, CSI: Crime Scene Investigation and Prison Break. Galloway Heitz also worked as a casting agent and helped stars like Steve Carell, Stephen Colbert, and Eric Stonestreet before they were famous.

Galloway Heitz’s funeral will be held on November 30, at the Episcopal Church of Our Saviour in Elmhurst, Illinois, and memorials will be arranged in Chicago and Los Angeles.

She is survived by her daughter, Aime, and grandchildren, Claire Emmaline, Jack Henry, and William Mark.