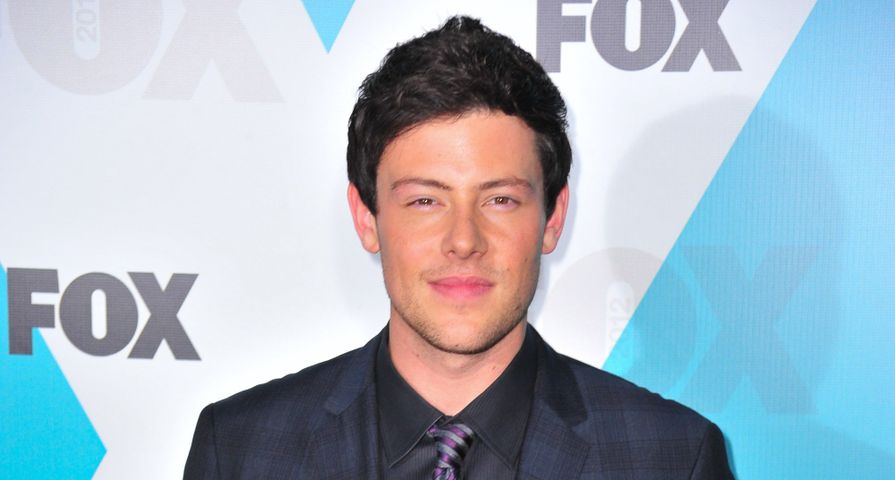 Former Glee cast mates once again came together to honor Cory Monteith on the third year of his tragic death.

The 31-year-old actor played football player Finn Hudson on the Fox show, but passed away as the result of a drug overdose in 2013. On Wednesday, his costars shared touching tributes to the late actor using the hashtag “#3YearsWithoutCory.”

Former girlfriend Lea Michele, who played Rachel Berry on the show, shared a picture of Monteith by the ocean. The caption read, “We may not have gotten to share a lifetime together…But the memories…they’re the best of my life..Love you Cory.” The actress recently got a tattoo of the number 5 in reference to Finn’s football jersey number.

Jenna Ushkowitz, who played the character Tina Cohen-Chang, wrote, “The time may pass but the warmth of your generous soul and the humility in your goofball nature will never fade. You are and always will be our quarterback. we miss you, friend. #3yearswithoutcory.”

Former cast mate Heather Morris shared a funny picture of her character Brittany Pierce pretending to shave with Monteith in the background taking a picture. “Three years ago my best friend was about to get married, I was 7 months pregnant and was delivered the news that Cory had passed.” She continued, “I was weary to get too emotional in fear that I would go into labor too early. Not only was Cory the most genuine, always the guy to stop and say hi to fans, but he made everyone around him laugh….obv this photo is proof. he was our family. We miss you bud.”

Glee star Kevin McHale tweeted, “Today I woke up thinking abt ur smile & how infectious it was. U made us laugh & feel loved evryday.” Matthew Morrison, who played Monteith’s on-screen teacher, wrote, “The minutes become days, and the days become years…but you always remain so close. I miss you, Brother.”

We may not have gotten to share a lifetime together.. But the memories.. they’re the best of my life.. Love you Cory❤️