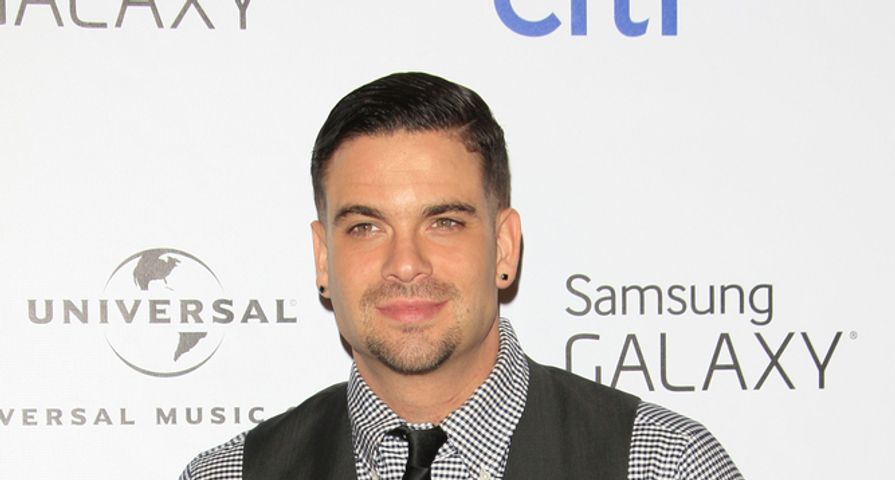 Like his character Noah Puckerman on Glee, Mark Salling could face jail time. Salling has now been federally indicted on child pornography charges.

In December, Salling was arrested after the Internet Crimes Against Children Task Force of the Los Angeles Police Department carried out a search warrant in his home in Sunland, California. The police seized a personal laptop and flash USB drive that possessed thousands of videos and images depicting child pornography.

In a press release by the commander of the task force, Lt. Andrea Grossman stated, “It doesn’t matter who you are or what you do, if you hurt a child you will be held accountable. These images are more than photographs, they are child abuse.” The Department of Justice agrees, and has formally charged Salling with 2 counts of receiving and possessing the material. If found guilty of receiving the content, Salling could face a minimum jail sentence of 5 years, with a maximum sentence of 20 years. Possessing child pornography carries a similar sentence with a maximum sentence of 20 years in a federal prison. According to the Department of Justice statement, Salling intends to turn himself in to federal authorities on June 3.

This is not Salling’s first issue with the law. In 2013, Salling’s ex-girlfriend, Roxanne Gorzela, filed a lawsuit that alleged the actor had committed sexual battery and assault. He was ordered to pay $2.7 million to Gorzela in March 2015.

Mark Salling is best known for his role of Noah Puckerman on Fox’s musical comedy Glee from 2009-2015.