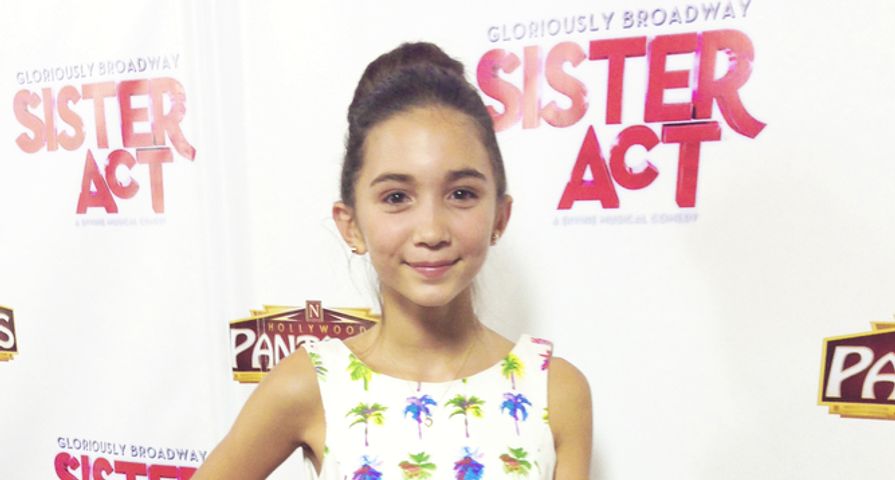 Children of the 1990s, here’s a little something to whet your appetite. The long awaited sequel spinoff to one of the 90s most endearing shows will premier this summer.

Disney’s Girl Meets World continues in chronicling the lives of Corey and Topanga Matthews and introduces the life of their daughter, Riley Matthews, played by relative newcomer, Rowan Blanchard.

When the idea of a Girl Meets World series germinated and leaked within the compound of the mouse, it became a continuously buzzed about topic. Fans of Boy Meets World, which ran from 1993-2000, have been awaiting a release date for the spinoff and that date has been announced: June 27, 2014. A cool 21 years after the premier of its predecessor.

Has it really been 21 years?

This promises to be a huge premier for Disney, but fans of Boy Meets World should be careful with their expectations. Television has changed drastically. When Boy Meets World premiered on ABC in 1993, it fit perfectly within the scheme of ABC’s long-running shows including Full House, Step by Step and Family Matters. The brand of humor was different, and stylistically, there was a formula that worked for the network, and the era.

For those who haven’t tuned into a show on the Disney Channel lately, you won’t find the child actors as charming as young Ben Savage and Danielle Fishel. The comedy is overplayed, and the acting is absurdly obtuse. In short, it seems as if there is very little direction offered on the shows. Here’s to hoping that changes. We all want to get a little nostalgic this summer. If you haven’t seen the premier announcement promo, check out the video below!