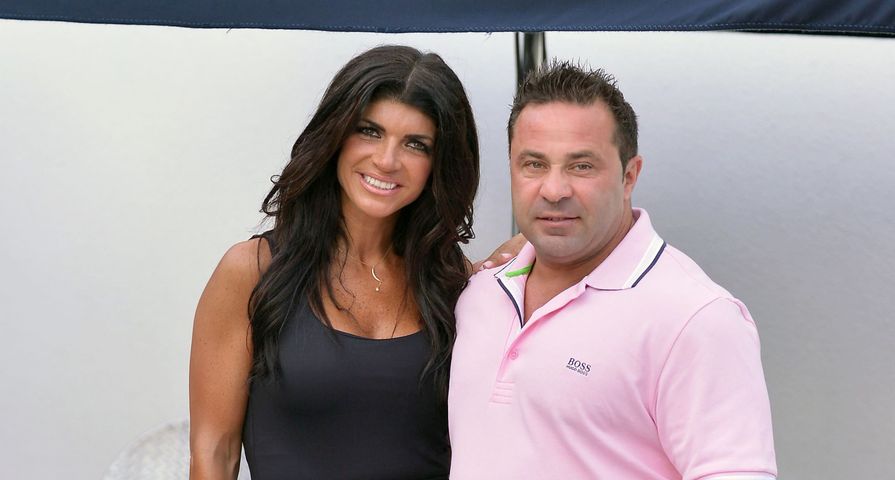 The Giudice family from The Real Housewives of New Jersey have enough real problems without media creating more drama for them, and eldest daughter Gia Giudice, 14, has had enough of it. Gia’s mother Teresa is currently serving a 15-month jail sentence for fraud while her father Joe is taking care of Gia and her three sisters before he serves his 41-month sentence once Teresa is released.

While dealing with all of that, tabloids recently ran a story claiming that Joe actually cheated on Teresa only weeks before she went into prison with a model named Jamie Jackson while he was in Atlantic City. Gia took to her Twitter to slam the rumors, writing: “honestly hilarious how people go out of their way to make my family look bad #nicetryppl,” and she went on to write, “I need a break from all this.. a new beginning.”

Jackson echoed Joe’s denial by also speaking out: “I definitely never slept with him…Nothing happened with me and Joe. I didn’t know him prior, nothing inappropriate happened at any time. We did not hook up, kiss, or anything more. I saw him at the two business meals and nothing more, it’s all made up bulls—.”