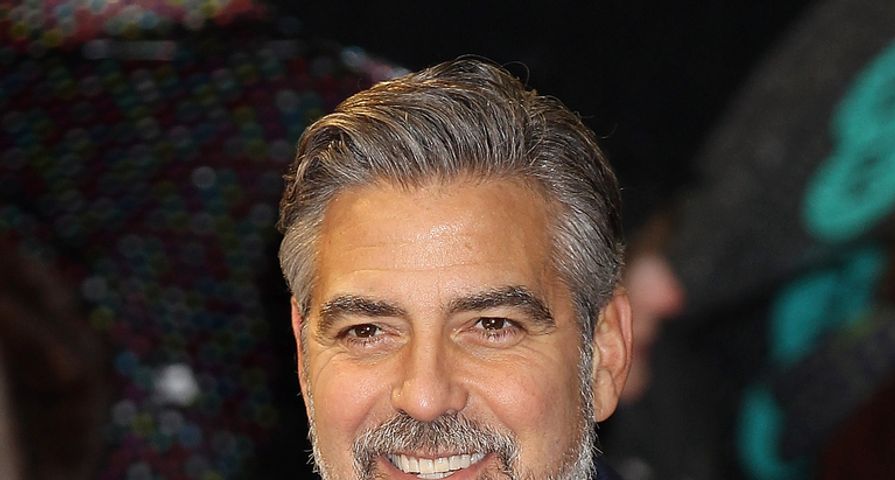 The celebrities state-side have decided to toss their two cents into the Ukrainian unrest. Notably, George Clooney offered a video to Wladimir and Vitali Klitschko–brothers who are known to be unbeatable prize fighters, but most passionately, Ukrainian political activists.

Clooney, as well as several other American celebrities and activists, have offered their voice to the cause of true democracy within the former Soviet State, suggesting that the Ukrainian people’s fight is worthwhile, and will lead to an eventual, better society. This includes Nashville‘s Hayden Panettiere, who also happens to be the lady-love of Wladimir Klitschko.

You can see an excerpt of Clooney’s message below, as well as some powerful footage that captures the symbolic moment when protesting citizens tear down an incredibly large statue of former Soviet leader and communist revolutionary, Vladimir Lenin, in the center of Kiev.

If this is all news to you, here’s the quick skinny:

The Ukrainian government was considering a new trade deal with the European Union, before getting pressure from its former Soviet mother, Russia. Russian President, Vladimir Putin, has suggested that a trade network between former Soviet states would be a better option for the nation in the long run.

The Ukraine officials backed out of the potential new deal with the European Union–which could have meant a new dawn for the nation’s economical standing–and instead, began negotiations with Russia. Some of the citizens of Ukraine smell the stench of a raw deal, and have taken to the streets in frustration, calling for a number of changes within the current and future governmental regimes, including the ousting of Ukrainian President, Viktor Yanukovych.

To save you from an editorialized, opinionated diatribe, simply consider that there are two sides to every story, and then somewhere, deep below the surface of the opposing forces, there’s the truth.