Home » Trending News » George Clooney Is Back To Work After Wedding

George Clooney Is Back To Work After Wedding 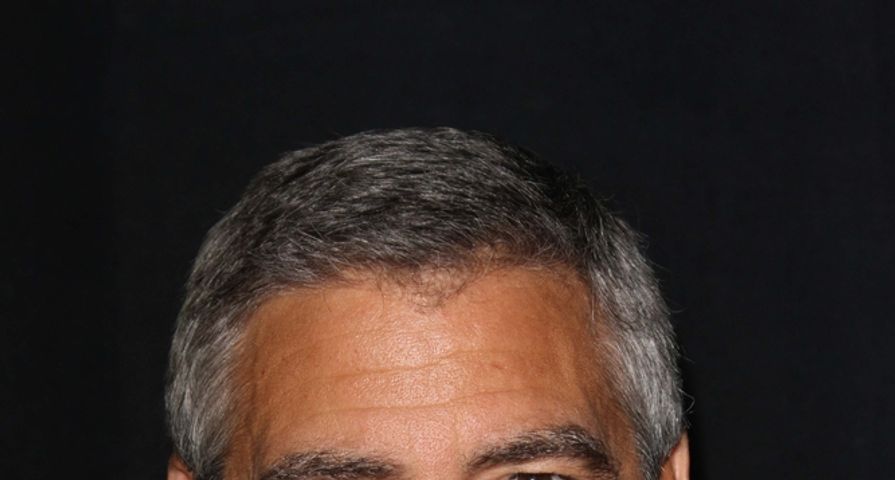 After a high profile wedding that included a weekend of festivities on September 27 in Venice, Italy, newly married George Clooney is back to work, looking tanned and happy.

Clooney who recently married beautiful human rights lawyer, Amal Alamuddin, realizes he should still be basking in newlywed bliss, “It’s not lost on me that I’m spending my honeymoon at Comic-Con. My wife was as confused about what Comic-Con was as you are,” the star stated.

That’s right, after a brief honeymoon period at their new home in England, it is back to business for the former hottest bachelor as he took over New York’s Comic-Con.

Clooney was at Comic-Con alongside Hugh Laurie and Britt Robertson to give a sneak-preview of their new Disney film, Tomorrowland.

Along with jokes about his blushing bride, Clooney didn’t forget about his past as comic book hero, Batman, “Since Batman I’d been disinvited from Comic-Con for about 15 years,” the actor joked about his extremely cheesy 1997 Batman film.

It’s not only George who is back to business, Amal is currently working on a case regarding the Elgin Marbles in Greece and is scheduled to fly to Athens next week to provide legal advice.

It is very clear from this top-notch power couple, with great power comes great responsibility, even if you are newlyweds.