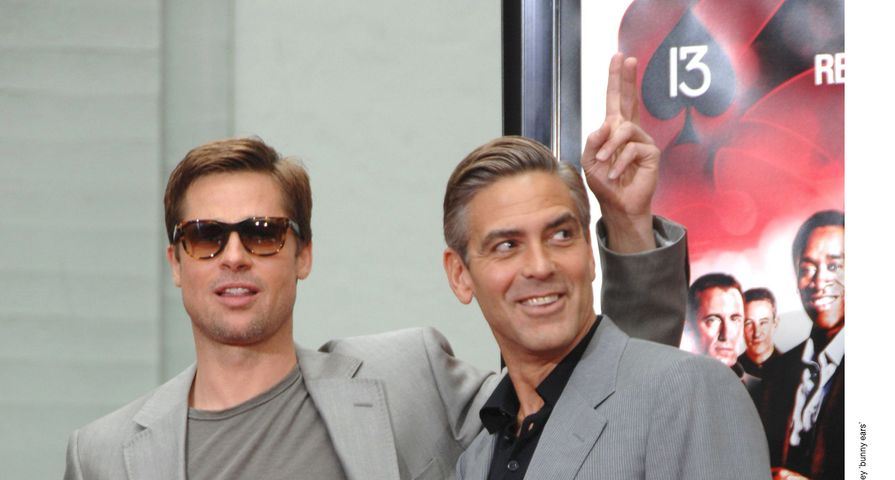 Fans were definitely shocked by the news of Angelina Jolie and Brad Pitt’s divorce on Tuesday, September 20, and it turns out they weren’t the only ones.

According to reports, Brad Pitt didn’t find out about Jolie’s intentions until she filed on Monday morning, so it makes sense that Pitt’s closest friends had no idea either. Pitt’s longtime friend George Clooney found out about the news through the media, catching his reaction on tape.

The 55-year-old was attending the Leaders Summit for Refugees at the United Nations General Assembly in New York when a CNN reporter asked him to comment on the surprising split. “What happened?” he responded, taken aback. “I didn’t know that. I feel very sorry for them. That’s a sad story and unfortunate for a family. It’s an unfortunate story about a family. I feel very sorry to hear that,” he added, before admitting, “This is the first I’ve heard of it.”

Meanwhile, Pitt, also released his own brief statement after the news of his divorce broke, stating, “I am very saddened by this, but what matters most now is the well-being of our kids. I kindly ask the press to give them the space they deserve during this challenging time.”