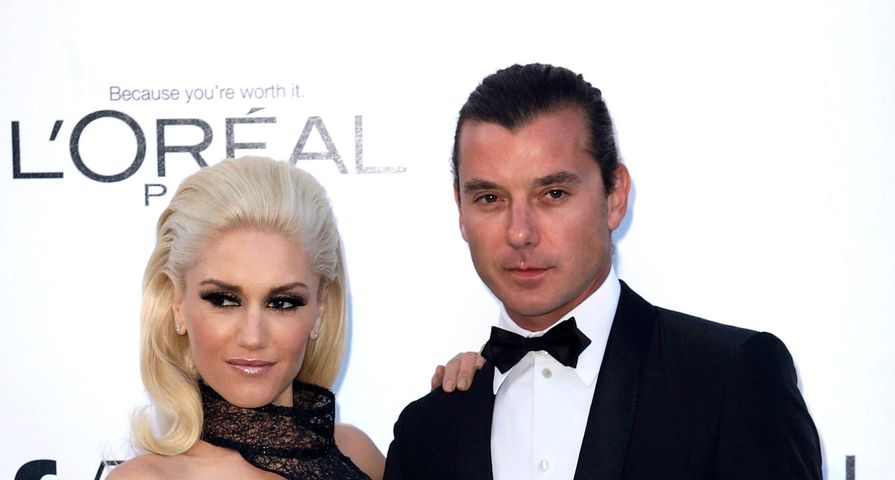 In the time since Gavin Rossdale and Gwen Stefani’s extremely public split and consequent divorce, not much has been heard from Rossdale, who was allegedly cheating on Stefani, but now he is opening up about the difficult time in their lives.

In a new interview with The Sun’s Fabulous magazine, the Bush rocker opened up about Stefani and his regrets. “[Divorce] was completely opposite to what I wanted. Really not…but here we are. Apart from death, I think divorce is one of the hardest, most painful things to go through.”

Back in November of 2015, it was revealed that Rossdale had a lengthy affair with the former couple’s nanny, Mindy Mann, and after Stefani discovered texts between Rossdale and Mann on the family’s iPad, the pair split and she filed for divorce that following August. When Rossdale was asked if he wishes he had acted different, he responded, “I mean obviously. I know we all wish that, but we can’t, so I have to deal with reality. You can’t not have regrets and be human at the same time. There are a lot of scenarios [I’d like to change].”

He went on to add that he treasures the two decades he and Stefani did spend together, and couldn’t help but praise his ex-wife. “We had 20 years together and that in itself is pretty incredible. It’s a lifetime. I still think she’s incredible. It was a lovely 20 years and we have three amazing children. There were a lot of positives, and with time they’ll become more and more obvious. The unconditional love she shows me is so powerful. It’s one of the greatest gifts, and I’m grateful for her every day.”

Rossdale also explained that the two work hard to make sure their children remain happy and while he isn’t ready to start a relationship just yet, now that Stefani has moved on with Blake Shelton, their kids think it is time for their dad to date someone too. “I’ve so much going on, that’s not a factor right now,” he told Fabulous. “[The kids] want me to get a girlfriend and examine me if a name pops up on a text.”