Game Of Thrones And Jon Hamm Win Big At Emmys 2015 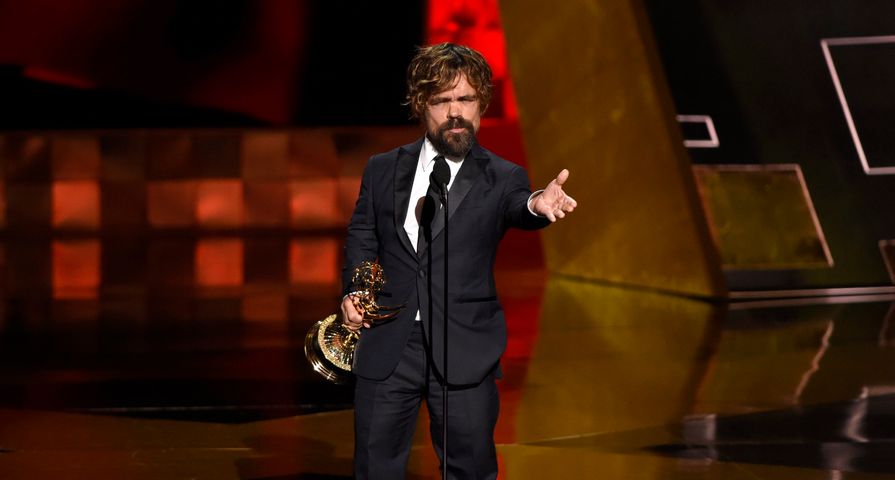 On Sunday, Sept. 20, TV’s biggest stars came together for the biggest night in television. The 67th annual edition of the Primetime Emmy Awards were held live from the Microsoft Theater in Los Angeles and there was some tough competition.

While Veep won for Outstanding Comedy Series, it was also a big night for Jon Hamm who after a rocky year which included a trip to rehab and a breakup with girlfriend Jennifer Westfeldt, the Mad Men actor finally took home the Emmy for Outstanding Lead Actor in a Drama Series after being nominated seven times previously.