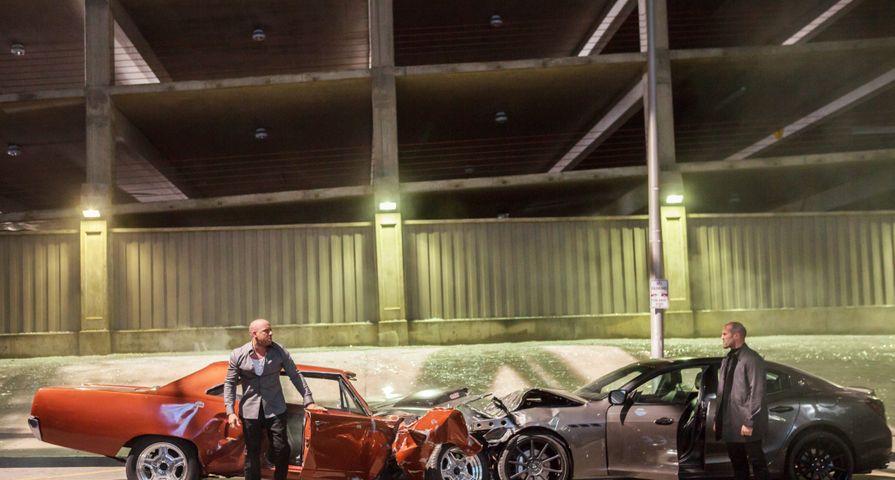 The hype surrounding Furious 7 was undoubtedly the largest in the franchise’s history after the tragic death of the film’s star Paul Walker in November 2013.

Between those who are fans of the franchise, fans of Walker and those who are just fans of high-octane action films, the seventh installment in the Fast & Furious franchise ended up coming out far ahead at the box offices on its opening weekend, breaking a couple of records in the process.

The film took in $143.6 million in ticket sales in North America alone and a whopping total of $384 million worldwide, making it the biggest April opening in Hollywood. For North American sales, the film beat a record set only one year ago by Captain America: The Winter Soldier and worldwide fell only to three other films, Harry Potter and the Deathly Hallows- Part 2, Harry Potter and the Half-Blood Prince and The Avengers.

Even more impressively, the film hasn’t even been released yet in some of the biggest international markets including China, Japan and Russia. As well as box offices records, Furious 7’s huge opening weekend is also now the highest-grossing film debut for Universal Pictures, which has put out many huge blockbusters.

Walker’s co-stars and friends have been very open about the loss of the star and the film’s emotional tribute at the end has left many viewers in tears. After the numbers of the huge weekend came in, Furious 7 stars Ludacris and Tyrese continued the tribute.

Ludacris took to his Instagram, posing a photo of Paul Walker with the words “R.I.P Paul Walker 1973-2013” beside the image. He also wrote his own caption, “The fans have spoken. LOUD! #Furious7 Biggest Universal Pictures opening of ALL TIME! #forpaul.”

Tyrese also posted an image from Walker in the film, with the Furious 7 box office headline, along with an emotional thank you to fans ending with, “Here’s my WORLDWIDE virtual HUG…Thank you!!”