Fuller House Showrunner Fired After Complaints About His Behavior 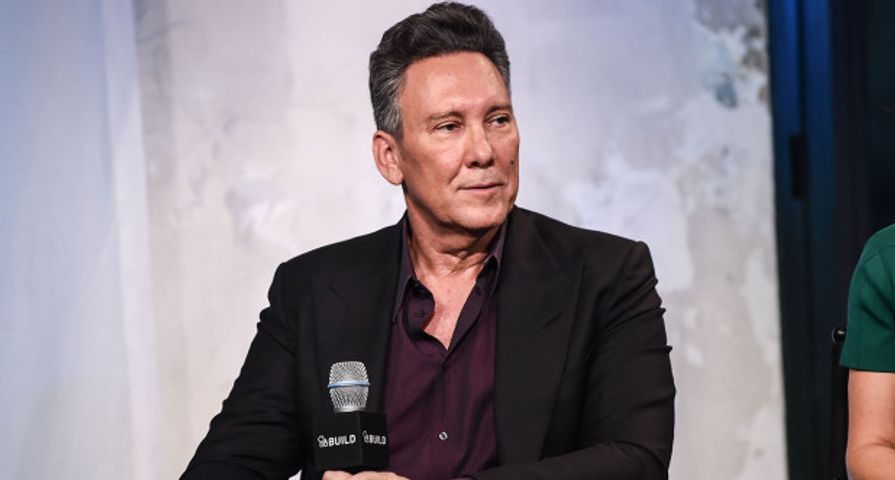 Ahead of  the fourth season of Fuller House, the series’ showrunner Jeff Franklin has been fired.

Franklin who acts as showrunner and producer for the hit Netflix spinoff of the beloved family series Full House, was fired according to Variety in a report from Wednesday, February 28. Warner Bros. television confirmed the news, stating, “We are not renewing Jeff Franklin’s production deal and he will no longer be working on Fuller House.”

According to the report, there were multiple complaints about the 63-year-old’s behavior while in the writers’ room and on set. Franklin, who is the creator of the original Full House series, is said to have been “verbally abusive of staffers,” and made sexually suggestive comments regarding his own sex life but was not accused of “directly sexually harassing or engaging in physical misconduct with any staffers.”

The complaints lobbied against Franklin also stated that he would often bring different women that he was dating to set and would often give them small parts in episodes. The report also claims that the first complaints against Franklin were received via an anonymous letter over two years ago which detailed his behavior with writers and other staff.

Despite his exit from the series, Netflix is confident that it will have minimal effect on Fuller House as it heads into its fourth season. “Fuller House will return for a fourth season, as planned,” a Netflix spokesperson stated. “We hope to go into production in the next few months.”