‘Fuller House’ Dog Cosmo Passes Away After Complications From Surgery 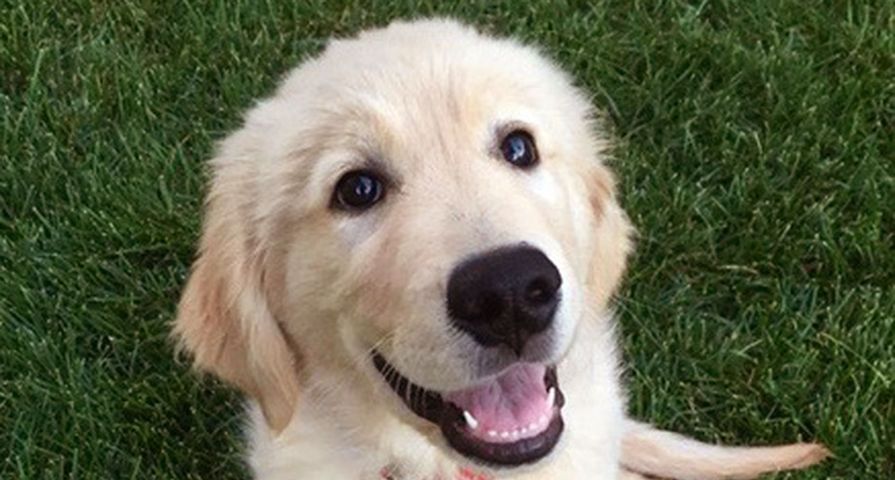 The Fuller House cast is mourning the loss of its most beloved cast member — Cosmo the dog.

“We’re sad to share that Fullers’ faithful dog Cosmo, who grew up on our set, passed away after complications from surgery,” Fuller House tweeted. “There will never be another quite like our boy. We’ll miss him forever.”

Alongside the heartfelt message, the account shared a slideshow of adorable photos of Cosmo, one showing him with his best friend Elias Harger, who portrays Max Fuller on the show. The tweet also included solo photographs of Cosmo, who can be seen peering up at the camera.

“I love you, Cosmo! RIP — Two weeks before the end of @fullerhouse, I lost my buddy. I made this video to honor @cosmofullerhouse,” Harger wrote alongside a video montage of Cosmo and him while on set.

The sentimental video included images of the two cuddled up and playing tug of war.

“Our sweet boy Cosmo is now running around in doggie heaven. I imagine he’s playing with Comet right now,” the actress wrote about her character’s childhood pet. Comet was introduced on the original series Full House.

Cameron-Bure added, “Cosmo has been in Fuller House since the start and we are heartbroken that he passed away during surgery complications. You’ll be so missed love bug.”