‘Full House’ Revival Is No Joke 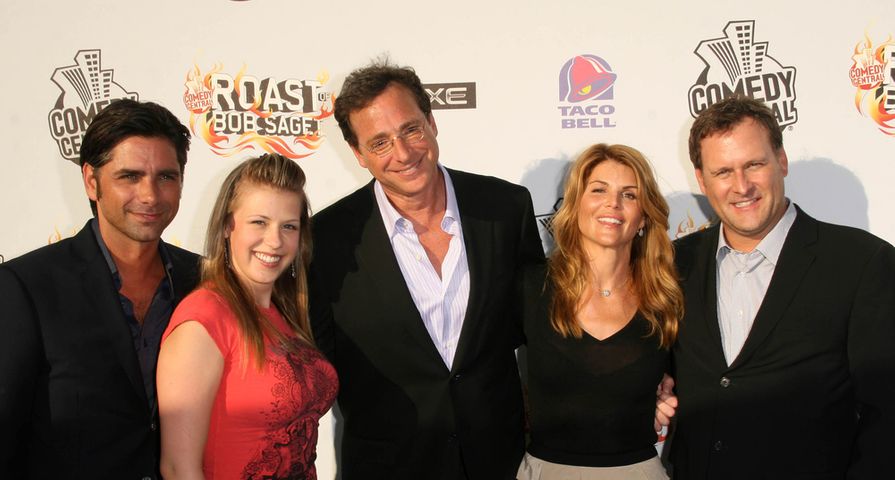 There is industry chatter that a Full House revival is in the works. An effort to bring back to the television one of the most saccharine sweet slices of awesome that ever existed.

It is with cautious optimism that big bosses at the studios are watching the results of Disney’s Boy Meets World spinoff, Girl Meets World, which graced the Disney Channel for the first time this summer. And these big bosses have their ideas about something that would be even bigger.

Before we get the cart too far in front of the horse, it is worth mentioning that this idea is in the very early stages of development. That means that the idea is real, but there are so many things that would need to fall into place in order for the show to actually happen.

The crazy thing: Nick At Nite is reporting a nightly audience of 1.5 million for the rebroadcasts of the old episodes, suggesting that an entirely new generation has been introduced to the show, and loves it, or people miss the show enough to watch the old episodes over and over again.

It has been reported that John Stamos is spearheading the charge with Full House creator Jeff Franklin, and they have the full support of exec Bob Boyett. Little is known as to what the pitch would be for the new show, but the seeds have been planted, and the responsible parties are cultivating.