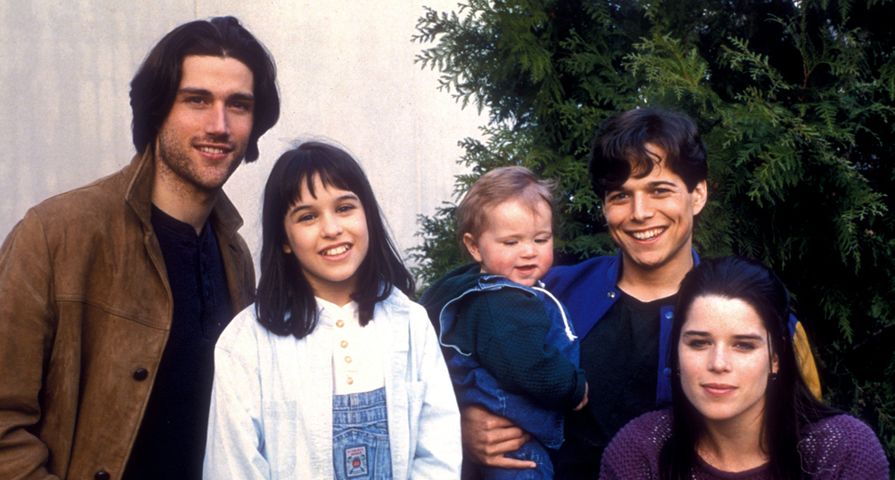 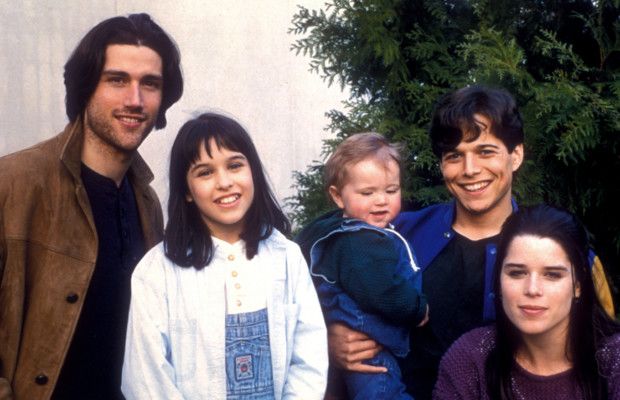 Among the many shows to make a comeback, it looks like Party of Five is going to be one of them!

On Monday, February 4 it was confirmed that Freeform had officially ordered the reboot to series from the original show’s creators Amy Lippman and Chris Keyser. The announcement comes a year after it was initially reported that Freeform had given a pilot order to reboot Party of Five, but decided not to go ahead with the series in 2018.

Now, the network is ready to move ahead with the series and has ordered 10 episodes, one hour each, but there will be some big changes from the original series. While the reboot will again focus on five siblings, it will do so as five new siblings, the Acostas, struggle to survive as a family unit after their parents are deported to Mexico. The series is set to star randon Larracuente as Emilio, Emily Tosta as Lucia, Niko Guardado as Beto, and Elle Paris Legaspi as Valentina. The pilot was co-written by Lippman, Keyser, and Michal Zebede.

“Party of Five embodies the heart and soul of what it means to be a family in the most trying of times. We’re so lucky that Freeform gets to be the home for this reimagined story, as we continue to represent the resilience of young adults and the importance of fighting for your voice in times of doubt,” Freeform President Tom Ascheim said in a statement. “We are thrilled to be able to share the groundbreaking storytelling from Amy and Chris with a new audience, and are excited for our viewers to discover the beauty of this series.”

Fans clearly remember the original Party of Five which ran from 1994-2000 and starred Scott Wolf, Matthew Fox, Neve Campbell, Lacey Chabert, and Andrew and Steven Cavarno as the Salinger children who have to stick together after their parents are killed by a drunk driver.  The series even spawned its own spinoff, Time of Your Life, which followed Jennifer Love Hewitt’s character Sarah Reeves but was canceled after only one season.