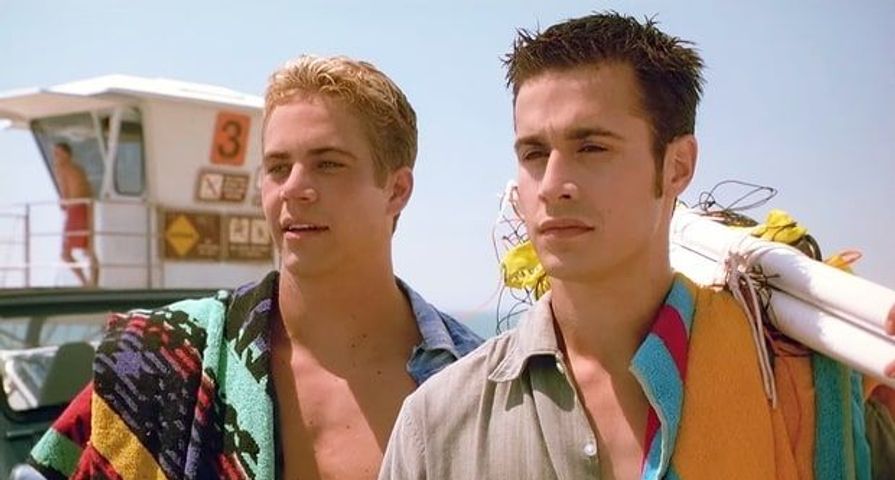 The Cast of She’s All That: Where Are They Now?
Source: Miramax

Freddie Prinze Jr. recently choked up while talking about his friend and costar Paul Walker who would have turned 44 years old on September 12, and shared a story about how he helped Walker get the role that would make them co-stars.

Walker and Prinze Jr. starred together on the 1999 iconic teen film She’s All That as Dean Sampson and Zack Siler. “When Paul came into audition, I didn’t have cast approval, but I had what they called consultation. I knew Paul was the right guy, and when he finished the audition, I asked if I could excuse myself to go to the bathroom,” Freddie shared with Us Weekly. “I ran outside where his car was parked. I said, ‘Hey man, you’re gonna get this job.’ They didn’t pay us anything. It was a small movie. [I said], ‘They’re gonna offer you $25,000, they have $75 in the budget. Don’t say no.’”

At the time Freddie didn’t realize how deeply his words resonated with Walker. “I heard, years later, after he passed away, that he had told his brother and his mom that story. To hear that, that meant a lot to him to share that. I loved that there was still that connection there,” Prinze Jr. explained. “As an actor, you don’t want guys to suffer if they don’t have to. Right? You’re like, ‘Dude – you got the part!’ He was a good dude.”

The late Paul Walker was tragically killed in a car crash on November 30, 2013. Aside from his role as Dean Sampson in She’s All That, he is best remembered for his iconic role as Brian O’Conner in the Fast & Furious series.