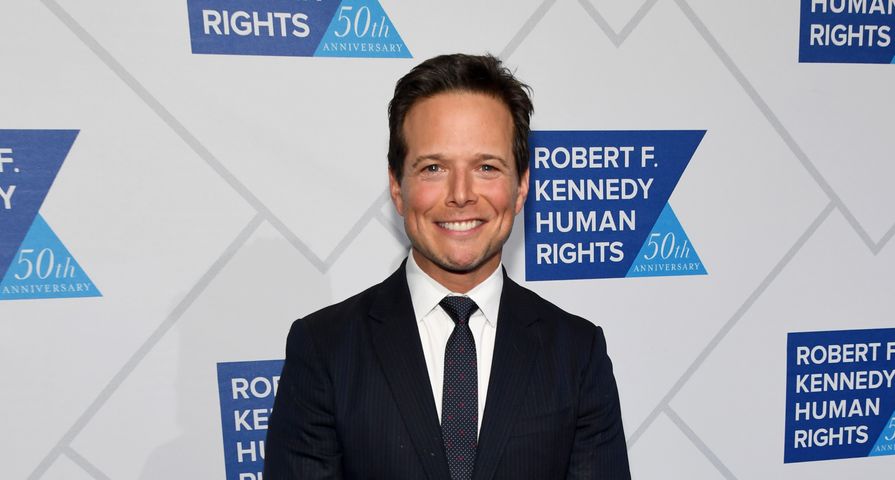 Is anyone else starting to feel old yet?

The CW has tapped into a whole new generation of actors to portray fathers on TV: former heartthrobs of the ’90s and early 2000’s!

When The CW announced it was creating a brand new Nancy Drew series, it was reported that beloved actor Freddie Prinze Jr. would be taking on the role of Nancy’s father Carson Drew, but unfortunately that has changed.

One day after The CW confirmed it had ordered Nancy Drew to series, The Hollywood Reporter revealed that Freddie Prinze Jr. had been replaced by none other than another iconic ’90s heartthrob, Scott Wolf who played Bailey Salinger on Party of Five! While there was no official reason for the recast, “sources say producers wanted to go on a different direction and the split was amicable.”

From well known teen series creators Josh Schwartz and Stephanie Savage, Nancy Drew will follow an 18-year-old Nancy the summer after high school graduation when a family tragedy forces her to forgo college and stay home to try to solve the ensuing case.

Wolf will portray Carson Drew, the father of the plucky teen sleuth while Kennedy McMann has been cast as Nancy. As he was in the novels, Carson is an attorney, but here he’s become estranged from Nancy Drew after the death of her mother/his wife. When her murder investigation uncovers secrets from his past, their relationship becomes increasingly strained.

With Party of Five’s Scott Wolf joining Nancy Drew, The CW is starting to earn a reputation for casting iconic teen stars from the past as parents with former Scream hearrthrob Skeet Ulrich starring as F.P. Jones Riverdale and the late Luke Perry who was best known as Dylan McKay in Beverly Hills, 90210 portrayed Fred Andrews on Riverdale up until his untimely death. Meanwhile, none other than Chad Michael Murray, who dominated the early and mid 2000’s as Lucas Scott on One Tree Hill, is now playing a father as Edgar Evernever on Riverdale as well.