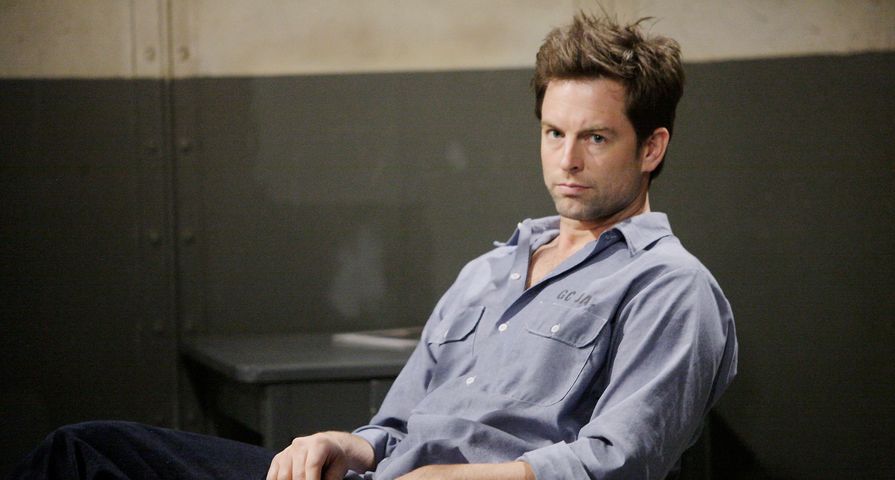 Michael Muhney, who portrayed Adam Newman on The Young and the Restless, is speaking out on Twitter, claiming that TMZ owes him an apology. He was replying to a fan who had brought up that TMZ reported in 2014 that Muhney was fired from Y&R because he made “unwanted and unsolicited” advances toward co-star Hunter King, who portrays Summer on the soap.

“And TMZ owes me the biggest apology ever. Back then they told my lawyers they could never be sued by anybody for anything as long as they used the words ‘allegedly,’” he tweeted. “Shame on you TMZ. You are disgusting trash. Scum. Where’s my apology?”

Muhney also seemed to indicate that his problems on the set of Y&R were with Eric Braeden. “Let’s address this once and for all. Actors who are written out of shows are ‘fired.’ I did nothing wrong except disagree a lot with one man. I have no accusers of inappropriate behavior. In this world of #metoo we need to believe the women. Yep. But none said anything about me.”

After Muhney was let go, This Is Us star Justin Hartley took over the role of Adam and now Mark Grossman is currently portraying the character.