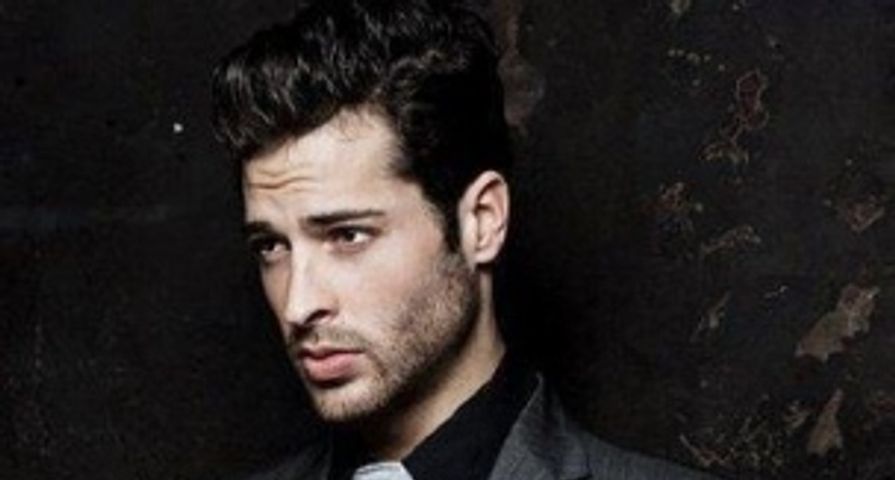 Young And The Restless Couples Who Should Never Get Back Together
Source: Daytime Royalty

Actor Corey Sligh, who is best known by daytime soap opera fans as a recurring character on the series as a waiter/bartender, has been arrested and booked on accusations of child molestation in Georgia.

The Cherokee Country Sheriff’s Office confirmed the arrest according to TMZ, stating that Sligh was arrested in October after the victim’s parents reported the molestation in late September.

Details on the case are few, but TMZ is also reporting that the victim was a girl who was under the age of 10 at the time and the alleged abuse happened between April and September. Sligh was arrested on October 14 and was released the same day on a $22,000 bond.

Sligh has been mostly unheard of since he was beaten and hit by a car on Thanksgiving of 2014.