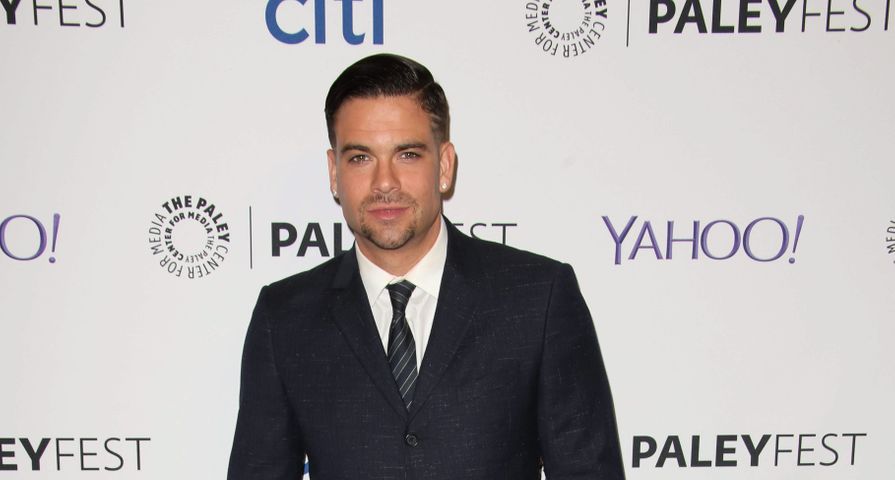 After a tumultuous past year, former Glee actor Mark Salling has been found dead after an apparent suicide, according to multiple outlets. He was 35.

According to TMZ, who broke the news, Salling’s body was found by a riverbed near his home in the Sunland-Tujunga area of Los Angeles. TMZ added, “We’re told he may have died after hanging himself.  We’ve learned the address where Salling was found dead near a little league field adjacent to a creek.”

“I can confirm that Mark Salling passed away early this morning. Mark was a gentle and loving person, a person of great creativity, who was doing his best to atone for some serious mistakes and errors of judgment,” his attorney Michael Proctor told PEOPLE. “He is survived by his mother and father, and his brother. The Salling family appreciates the support they have been receiving and asks for their privacy to be respected.”

Prior to his death, the former Glee star had been awaiting sentencing in his disturbing child pornography case. Back in December, Salling had pleaded guilty to possession of child pornography involving a prepubescent minor and was expected to serve four to seven years in jail as a result of the plea. He also had to register as a sex offender and was ordered to stay at least 100 feet away from schoolyards, public swimming pools, playgrounds and other public spaces frequented by children. His sentencing date was set for March 7.

In their story, TMZ also reported that the actor had previously cut his wrists in his home in the summer of 2017, but his lawyers completely denied the story.

Upon pleading guilty in December 2017 and admitting that he possessed 25,000 images of children engaged in some form of sexual conduct, Salling also informed the judge that he was on medication for depression.

Salling was first arrested in December 2015 after one of his former girlfriends called the police and tipped them off to the disturbing content on his laptop. After he was named in a two-count indictment in May 2016, he then sought new legal representation which delayed the trial.

Salling was best known for his role as bad boy Noah “Puck” Puckerman on the Fox dramedy Glee, which aired for six seasons from May 2009 to March 2015. The series won six Emmys, four Golden Globes and a SAG Award for best cast in a comedy series.