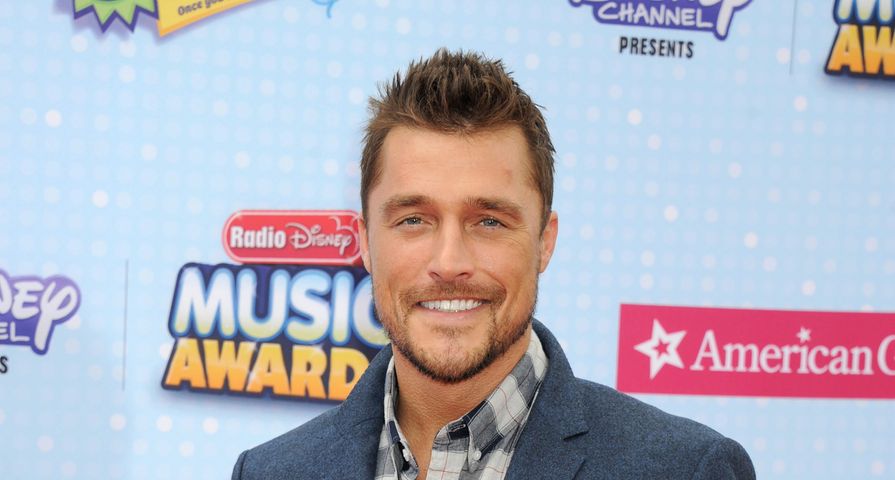 Former Bachelor Chris Soules was arrested on Tuesday at 1:16 a.m. after he allegedly slammed into the back of a tractor trailer, killing the driver, and then fled the scene, according to TMZ.

According to the Buchanan County Sheriff’s Office, Soules is in custody for fleeing the scene of a death. The incident happened in Iowa on Monday at 8:20 p.m. The 35-year-old reality star was driving southbound in his Chevy pickup when he rear ended a John Deere tractor trailer. Both cars were sent into the ditch, but it was the driver of the tractor trailer who was taken to the hospital where he died. Soules has not been charged with driving under the influence.

Soules starred on season 19 of The Bachelor in 2015 and was a contestant during season 10 of The Bachelorette in 2014. He is currently in custody under the charge of fleeing the scene of a death. 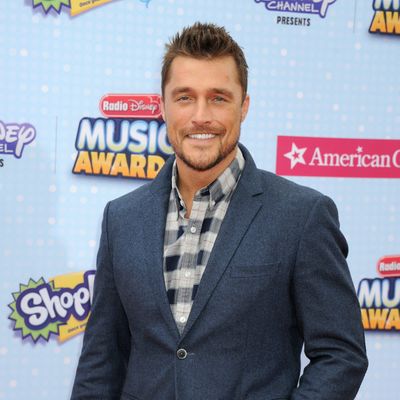