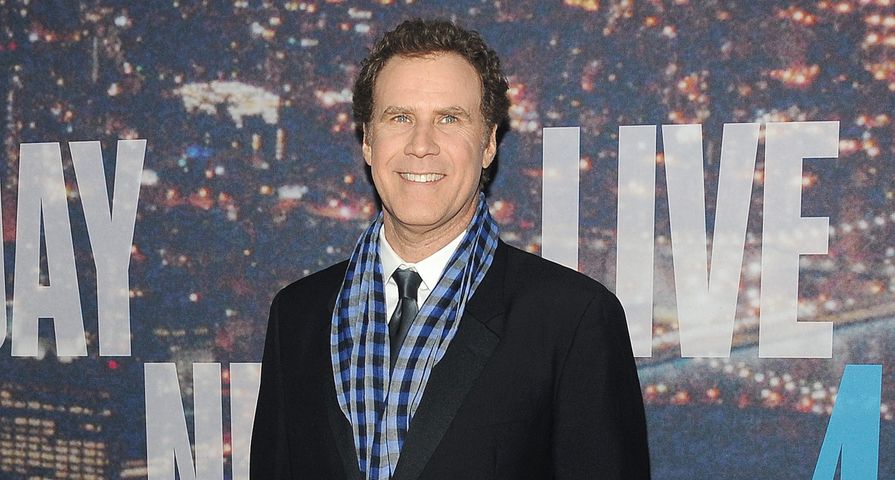 This is not a joke! Two of the funniest people in Hollywood seem to be taking a turn towards the dramatic in an odd looking Lifetime movie dubbed A Deadly Adoption.

In the first trailer released for the movie on Thursday June, 11, Wiig and Ferrell play a couple who “house and care for a pregnant woman (played by Jessica Lowndes) during the final months of her pregnancy with the hopes of adopting her unborn child.”

According to the network the movie is based on an actual true story and the short clip shows Lowndes speeding towards a battered and bloodied Ferrell as her voice is heard saying, “We could have had everything. We could have had a happy life together. You’re selfish and a liar, just like the rest of them.”

In the end Ferrell and Lowndes are seen sitting together and he says to her, “You really are a strange girl.”

Everyone seems to think the whole thing is strange and still cannot believe both Wiig and Ferrell went through with the Lifetime movie as the network’s film are not known for their quality or impressive acting and are quite often highly criticized.

A Deadly Adoption is set to premiere on Lifetime on Saturday, June 20 at 8p.m.