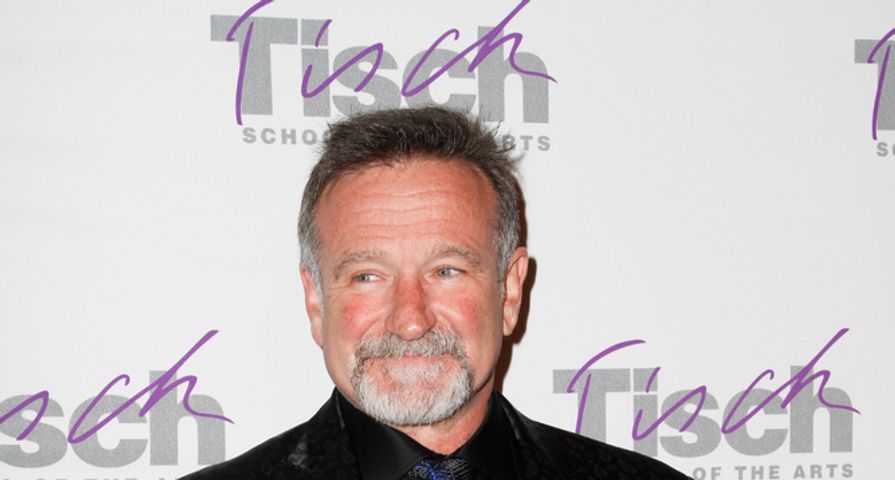 When the news of beloved actor and comedian Robin Williams’ suicide broke in August, 2014, his friends, family and a world of fans mourned the loss of a great man and now they get to see his final onscreen performance in the film Boulevard.

The first trailer for the film was released on Thursday June, 18 and it brings up a bunch of emotions and breaks hearts all over again, nearly a full year after his death.

In the film directed by Dito Montiel and costarring Bob Odenkirk and Kathy Baker, Williams reveals some more of his dramatic acting skills as a man whose marriage is crumbling and life seems to be at a rut until he meets a young gay street hustler with the tagline for the film reading, “If life is moving in the wrong direction, there’s always time to make a U-turn.”

“This is one of the kindest characters Williams has ever played, which makes his self-imposed turmoil – the consequence of not wanting to hurt anyone, least of all his wife – all the more tragic,” Peter Debruge, a film critic wrote in Variety after watching the film’s premiere at the Tribeca Film Festival.

Not only seeing Williams final film but also the sadness of a man feeling trapped in his life is resonating even deeper with viewers following his shocking death.