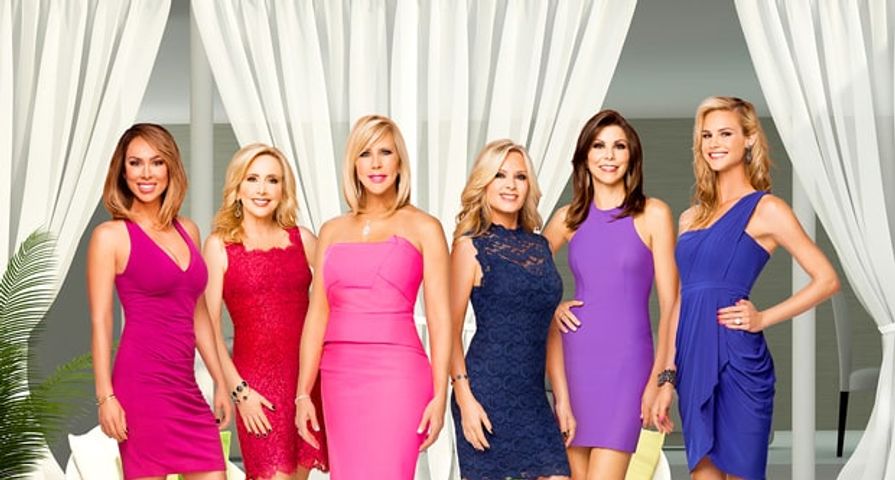 Bravo’s Real Housewives franchise has had a lot of turn over when it comes to stars of its many spin-off series, and now a fan favorite star of The Real Housewives of Orange County has revealed she will not be appearing on the show’s upcoming 12th season!

As it turns out, Meghan King Edmonds will not be appearing in the newest season after joining RHOC as a full-time cast member on seasons 10 and 11.

The news is surprising for many who thought that Tamra Judge would exit the series following her many feuds with co-stars Vicki Gunvalson and Kelly Dodd.

For right now Edmonds has not given a reason for not returning for season 12; however, she and her husband, Jim Edmonds, did welcome their first child, Aspen, in November after a lot of focus on the couple’s journey through in vitro fertilization after encountering struggles when it came to trying to conceive.

Despite sources confirming the news, Bravo has not commented on Edmonds’ exit from the series and a source added that no official decisions have been made on casting, but it does seem that Vicki Gunvalson, Tamra Judge, Heather Dubrow, Shannon Beador and Kelly Dodd will be returning.