Final ‘Divergent’ Film Will Skip Theaters And Be Aired On TV 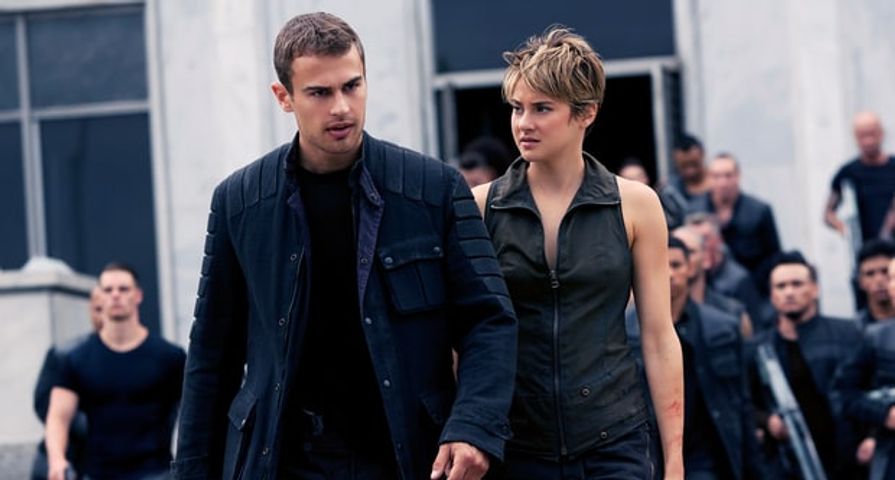 Fans of the Divergent series will be interested to know that the final film installment will not be landing in theaters.

In a new report from Variety, Lionsgate Entertainment has decided to finish the series with a movie made for TV. Based on Veronica Roth’s bestselling trilogy, the move to TV will allow for the series to continue as spin-off.

Although negotiations are still being worked out, a source close to the deal says this move to a TV movie would allow for the development of a TV series that centers on the post-apocalyptic world in the films. While the first two installments of the Divergent series were successful at the box office, the third film, Allegiant, failed to do well. The final film, Ascendant, was planned for a release in June 2017, but would have come up against the reboot of The Mummy and World War Z 2.

According to the source, the studio has not pitched the plan to any networks. Lionsgate has also declined to comment on the information.

The Divergent series stars Ansel Elgort, Miles Teller, and Shailene Woodley, and is set in a dystopian version of Chicago where people are divided into factions according to human virtues.