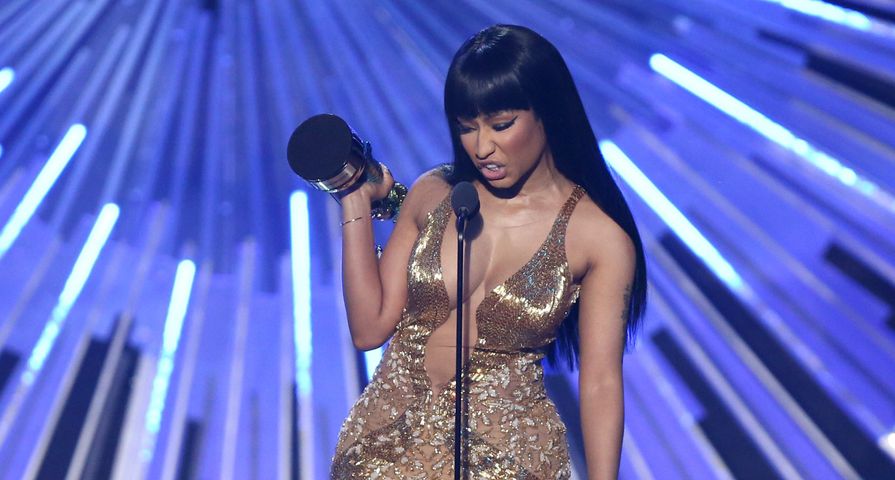 It has been two months since the publicized feud between Nicki Minaj and Miley Cyrus, and Minaj still doesn’t seem to be backing down.

In a interview with The New York Times Magazine’s Culture Issue, Minaj throws another dig at Miley saying, “If you want to enjoy our cluture and our lifestyle…then you should also want to know what affects us, what is bothering us and what we feel is unfair to us.”

It all began when Miley Cyrus weighed in on a Twitter spat between Minaj and Taylor Swift. Minaj infamously tweeted, “If you video celebrates women with very slim bodies, you will be nominated” and “If I was a different ‘kind’ of artist, Anaconda would be nominated.”

Afterwards, Cyrus told The New York Times that she didn’t respect Minaj’s argument because of her overall angry approach. Cyrus said, “What I read sounded very Nicki Minaj, which, if you know Nicki Minaj is not too kind. It’s not very polite.” Minaj went on to win the VMA award for Best Hip-Hop Video for “Anaconda” at which point she called out Cyrus saying, “Back to this b-tch who had a lot to say about me the other day in the press, Miley, what’s good?”

In the magazine’s interview, Minaj calls Miley for her desire to participate in black culture, but inability to support the good and bad. “You’re in videos with black men, and you’re bringing out black women on your stages, but you don’t want to know how black women feel about something that’s so important? Com on, you can’t want the good without the bad.”

According to E!, when Minaj was asked by the interviewer if she thrives on the drama, Minaj called her ‘rude’ and ‘a troublemaker,’ and replied with, ‘Do not speak to me like I’m stupid or beneath you in any way. That’s disrespectful. Why would a grown a– woman thrive off drama?’ And walked out on the interview.

The magazine issue will be out on Oct. 11.