Fashion Police On Hiatus Until September After Kelly And Kathy Leave 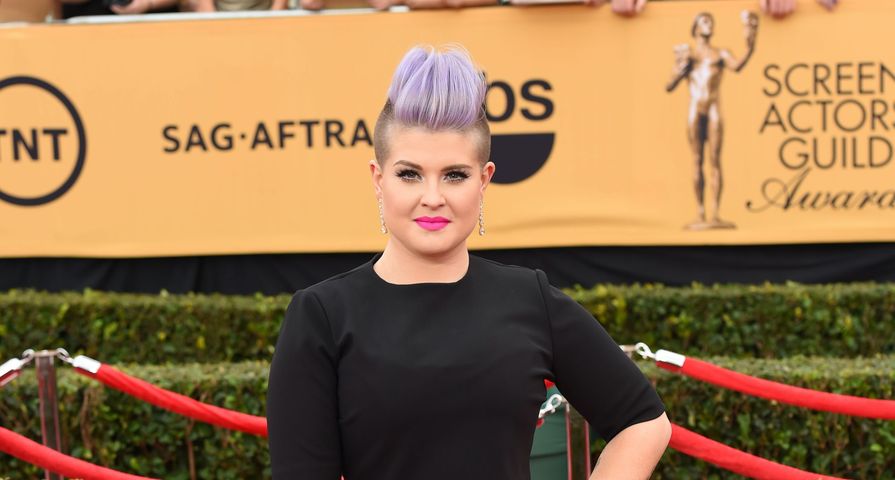 E!’s Fashion Police has had a lot of drama following the Oscars and what has now been a disastrous comment made by host Giuliana Rancic has seemingly cost the show not one, but two of its hosts.

Kelly Osbourne expressed her anger over the comment and threatened to quit and after everything seemed to be sorted out, she was out. Not long after, Kathy Griffin, who has only been on the show for seven episodes also announced she would not be continuing on.

As a result, instead of carrying on with remaining hosts Giuliana Rancic and Brad Goreski and finding immediate replacements to join them, E! released a statement announcing the show would be going on an extended hiatus.

“E!’s comedy series Fashion Police is going on hiatus and will return in September. We look forward to taking this opportunity to refresh the show before the next awards season. Our talented co-hosts Giuliana Rancic and Brad Goreski, along with Executive Producer Melissa Rivers, will continue their roles as we evolve the show into its next chapter for the legions of Fashion Police fans around the world.”

Although all of the controversy began following Rancic’s comments about Zendaya Coleman’s hair, neither Osbourne or Griffin attributed that to their departure with Osbourne stating she wants to “try new things” and Griffin writing, “I discovered my style does not fit with the creative direction of the show, and now it’s time to move on.”